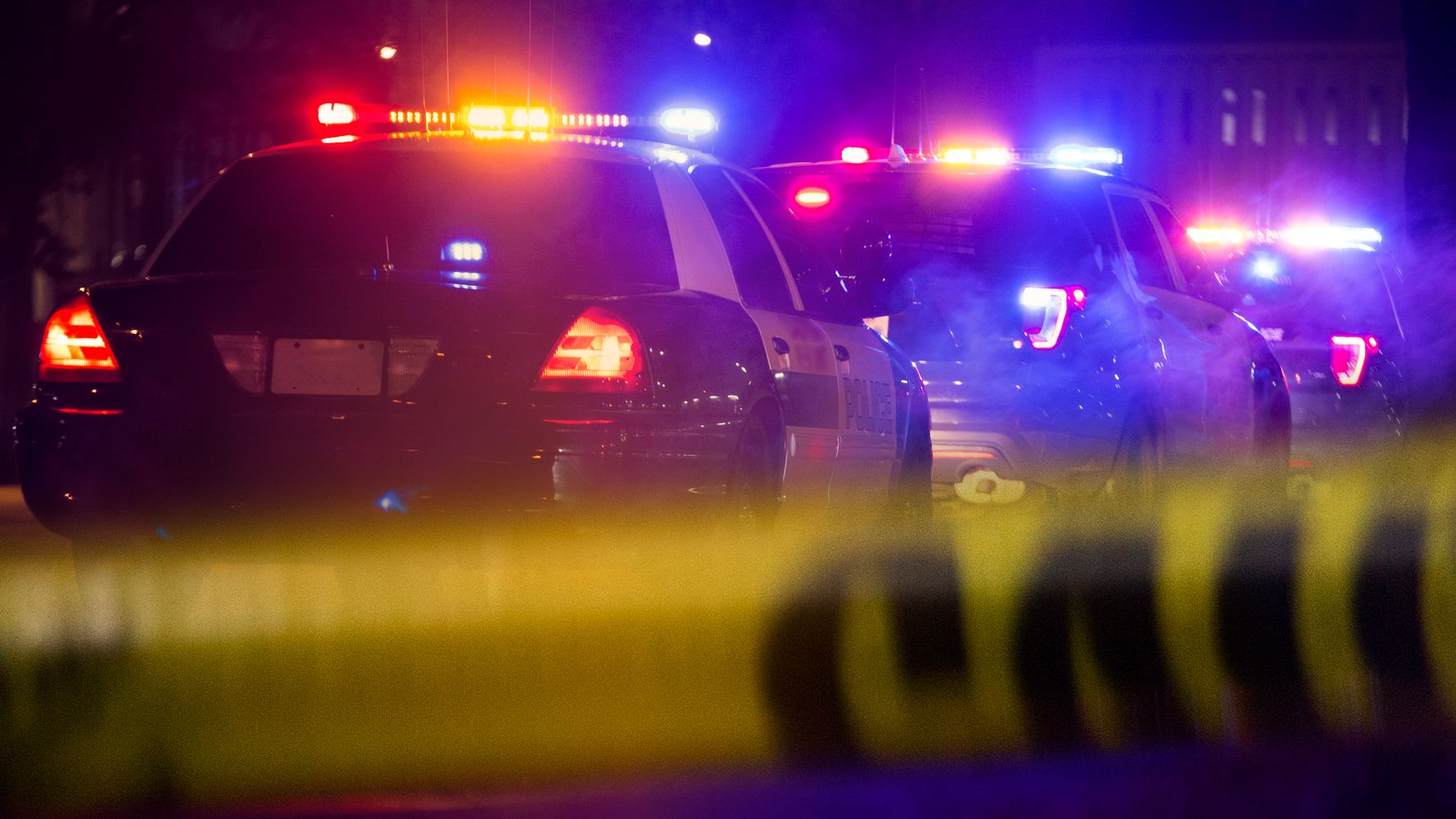 Two people were killed and at least 14 were injured in a shooting late Saturday at a party celebrating Texas A&M University-Commerce’s homecoming weekend, according to authorities.

University spokesman Michael Johnson confirmed to WFAA-TV that a shooting had occurred at an off-campus party in Greenville, Texas, located about 15 miles southwest of the Commerce campus.

The party was not part of the school’s sanctioned homecoming festivities,  Johnson said, adding that it remained unknown whether any students were injured in the attack.

Hunt County Chief Deputy Buddy Oxford told reporters early Sunday that the shooting had occurred “abruptly” just before midnight. Oxford said a fraternity may have been involved in organizing the party, according to WFAA reporter Jason Whitely. Officials estimated that at least 750 people attended the event.

Officers found the two people who’d been killed inside the building, Oxford said, per AP. He did not provide any additional information about the fatalities nor the condition of those who were injured in the attack.

Officials said they believed a semi-automatic rifle was used in the shooting, but said they did not consider the attack a mass shooting “at this time.”

The suspect remains at large.