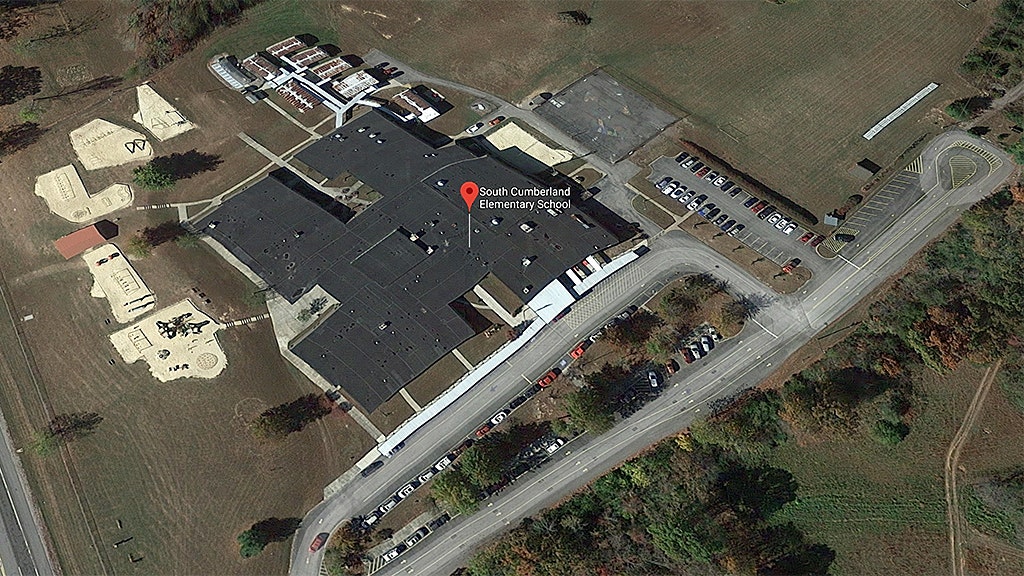 Two Tennessee sixth graders were charged with conspiracy to commit murder after investigators discovered a hand-drawn map and plans to shoot faculty and students, authorities said.

Cumberland County school and law enforcement officials said in a news release Monday that the two students planned to bring weapons and hide them in the locker room until the last day of school. Investigators discovered a hand-drawn map.

The press release stated investigators discovered no weapons in searches of both students’ homes. Officials began investigating after a South Cumberland Elementary school resource officer heard a rumor of a possible “hit list.”

“Our first and most important responsibility is to ensure the safety of our students and staff,” Janet Graham, the school’s director, said in a news release. “It was determined that at no time during the investigation students or staff were believed to be in any immediate danger.”

The two students, whose names were not made public because they are juveniles, were arrested Friday and held in Cumberland County Juvenile Detention Facility as they await a juvenile court hearing.

“We take any threat to students and school faculty very seriously and we will respond, investigate and take swift appropriate action to manage each threat,” Casey Cox, the Cumberland County sheriff, said in a statement.