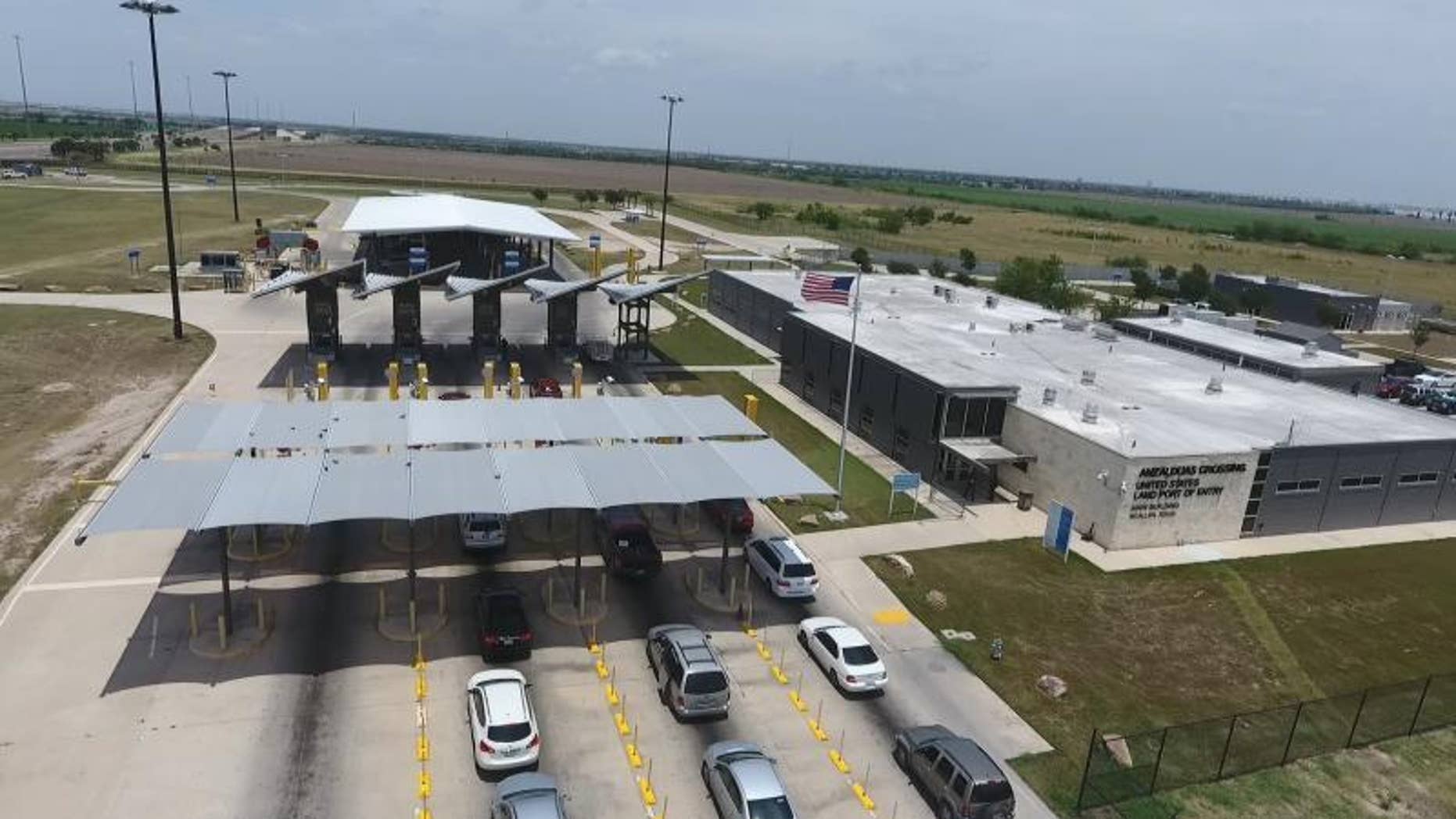 Federal border patrol agents found four bodies, including two infants, in a brushy area near the Rio Grande River on Sunday evening and an investigation into their deaths is underway, reports said.

Eddie Guerra, the sheriff of Hidalgo County, Texas, announced the grim finding on Twitter. The bodies were recovered on the southeast side of Anzalduas Park, which is in the Las Paloma Wildlife Management Area. The area is federal property and the FBI will lead the investigation.

U.S. Customs and Border Protection did not immediately respond to an inquiry from Fox News early Monday. KRGV.com reported that the other bodies included a toddler and a 20-year-old woman.

The report said the area—Known as the Devil’s Corner— is known for human smuggling. The station said it is believed that they died of dehydration.