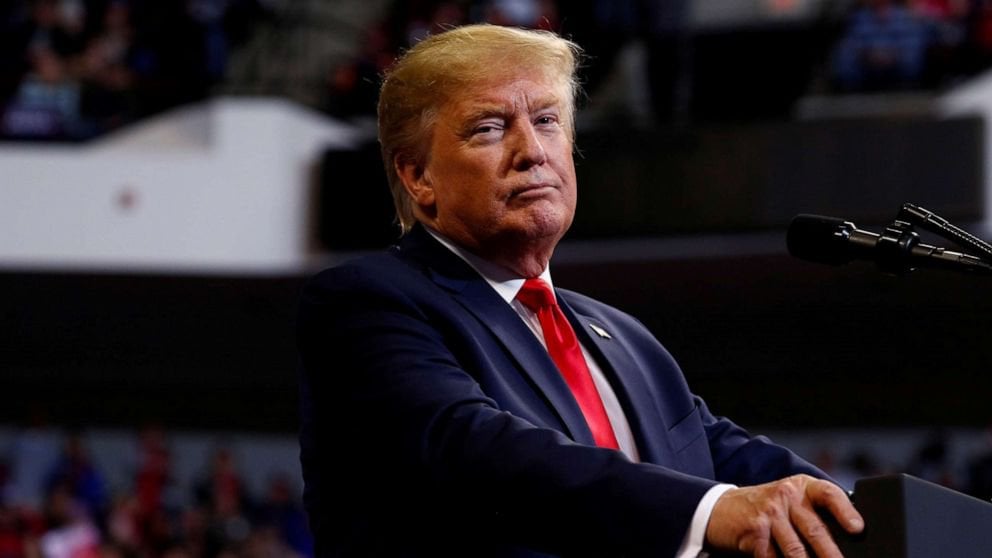 By bribing the Ukraine president to talk of made up lies about Biden on TV, DT did two things wrong.
1)
Forcing a friendly country to deal with DT by throwing mud on the Dems, which would in the future harm USA-Ukraine relations when the Dems are in power. This is basic – the long term advantage of USA is to make other countries deal with the nation as a whole, not just with the party that has a majority at the moment.
2)
The purpose of the bribe was to influence the 2020 elections.
Corrupting the very mechanism that democracy uses to shed its skin is bad enough, involving a foreign country makes it even worse.

DT and GOP corrupted 2016 with Russia, but screwing 2020 is even worse because…..anyone know?…..
It’s because now he is doing it as a President.
This means that not only is the election being sabotaged (and note, involving a foreign country, which makes it far worse than Watergate), but whatever DT is now allowed to get away with becomes part of the legislation that defines what the POTUS, future presidents included, is allowed to get away with.