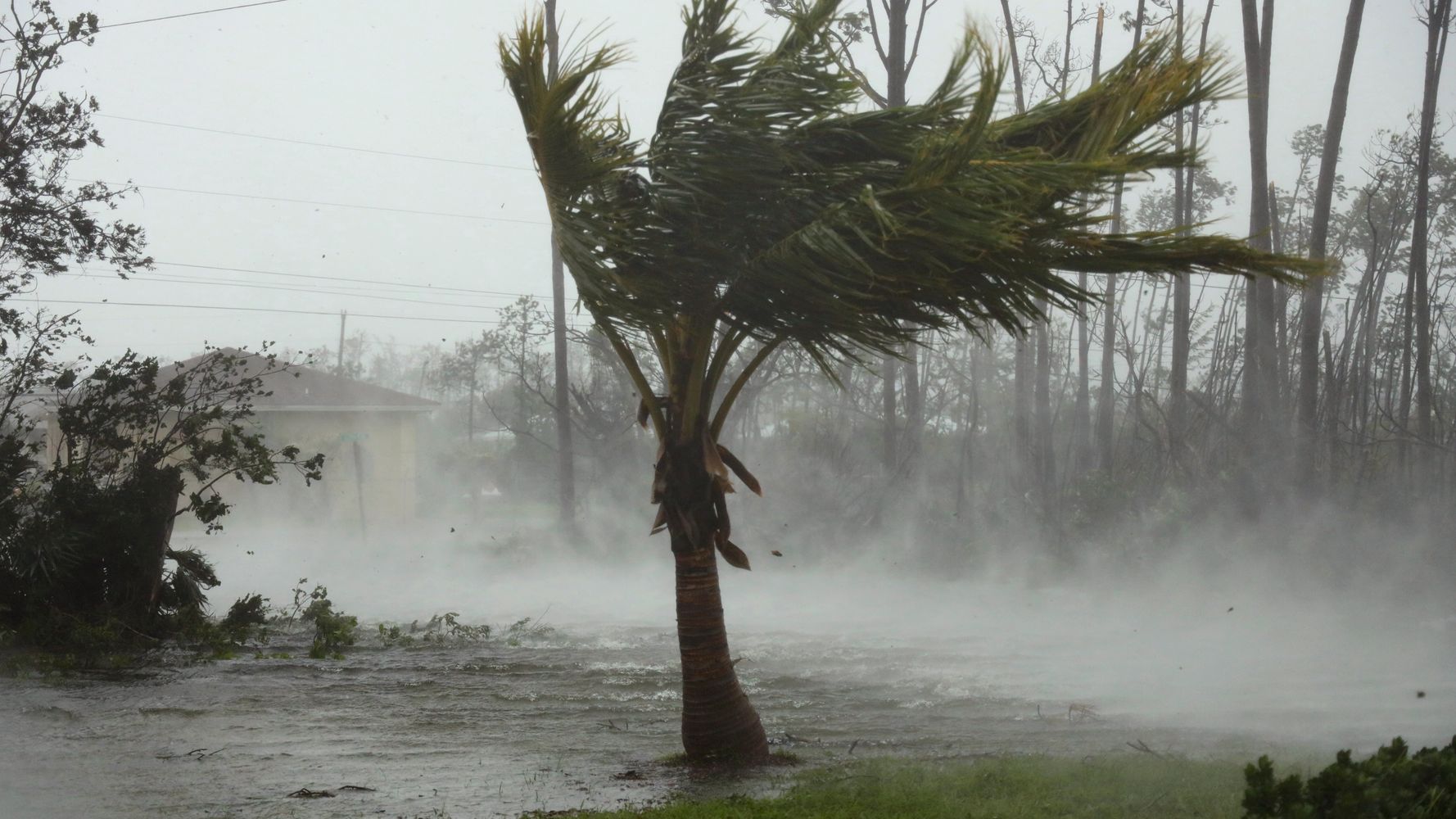 The compassion of one woman saved dozens of stray dogs from peril as Hurricane Dorian hit the Bahamas.

Chella Phillips took 97 dogs into her Nassau home over the weekend as the storm ― which has killed at least five people in the islands ― ravaged the archipelago, multiple media outlets reported.

She allowed 79 of the dogs to stay in her master bedroom.

“It has been insane since last night, poop, piss non stop but at least they are respecting my bed and nobody has dared to jump in,” Phillips wrote in a Facebook post that has gone viral.

“Each island has [an] abundance of homeless dogs, my heart is so broken for the ones without a place to hide a CAT 5 monster and only God can protect them now,” she added.

Phillips told ABC News it was “either leave the dogs on the street to fend for themselves…or do something about it.”

“I just want these dogs to be safe,” she said. “I could care less about the dog poop and pee in my house.”

Phillips runs The Voiceless Dogs Of Nassau, Bahamas nonprofit. Its Facebook page details how she pairs local stray dogs with rescue agencies in the U.S. and regularly dishes out food and medicines to abandoned animals on the streets.

She did not immediately return HuffPost’s request for further information.

But in a second post on Monday, Phillips wrote, “we are alright after a stressful night.”

“All services are down, all TVs are fried from the lightnings so no more cartoons for the sick dogs until we can purchase new ones,” she wrote.

She added: “I don’t see how any dogs or any living being could have survived outside. My heart goes out to them. Thank you for the outpouring support and heartfelt prayers.”