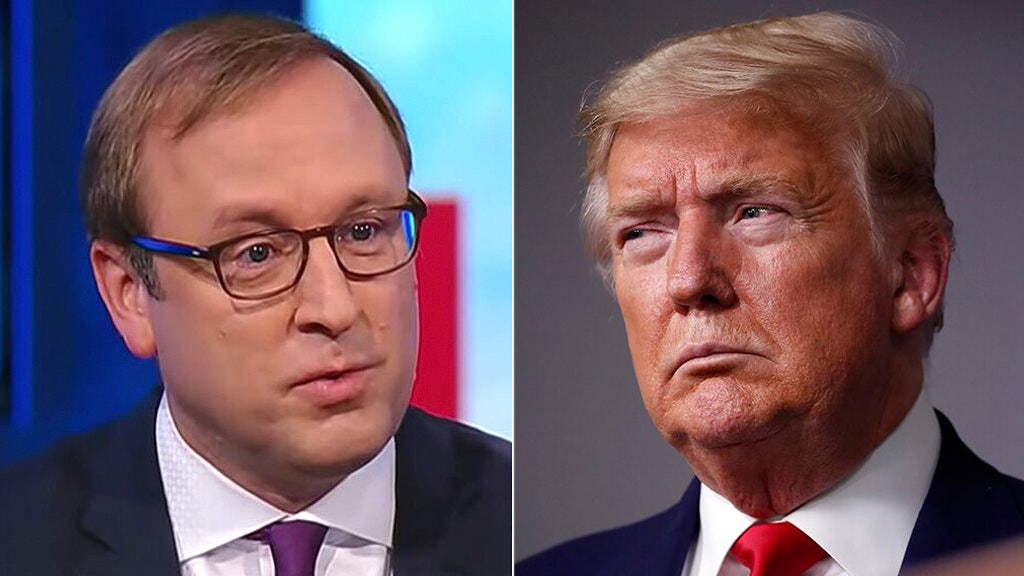 ABC News chief White House correspondent Jonathan Karl suggests that covering President Trump’s indoor rallies amid a pandemic is more dangerous for reporters and their families than covering a war.

In remarks published in The National Journal on Tuesday, Karl noted the evolution of the White House press corps’ stance on attending indoor campaign events.

Some news outlets kept their reporters outside the building when Trump held his indoor Tulsa rally in June, but during the indoor rally Sunday in Las Vegas, it was “the first time that everybody stayed out except for the pool (reporter),” he said.

Karl, who has reported from war zones, compared those experiences to the dangers of attending crowded indoor events during the pandemic.

“This is not like embedding with the Marines in Fallujah. It is like you are taking your family with you to Fallujah,” he said.

“No, no it’s not,” combat veteran Alex Plitsas told the ABC News reporter.

“I covered the rally. I also went to several casinos just as packed with just as few masks. Were all of those people also killing their families?” The Federalist correspondent David Marcus asked.

“AND THE OSCAR GOES TO…” The Blaze’s Jessica O’Donnell quipped.