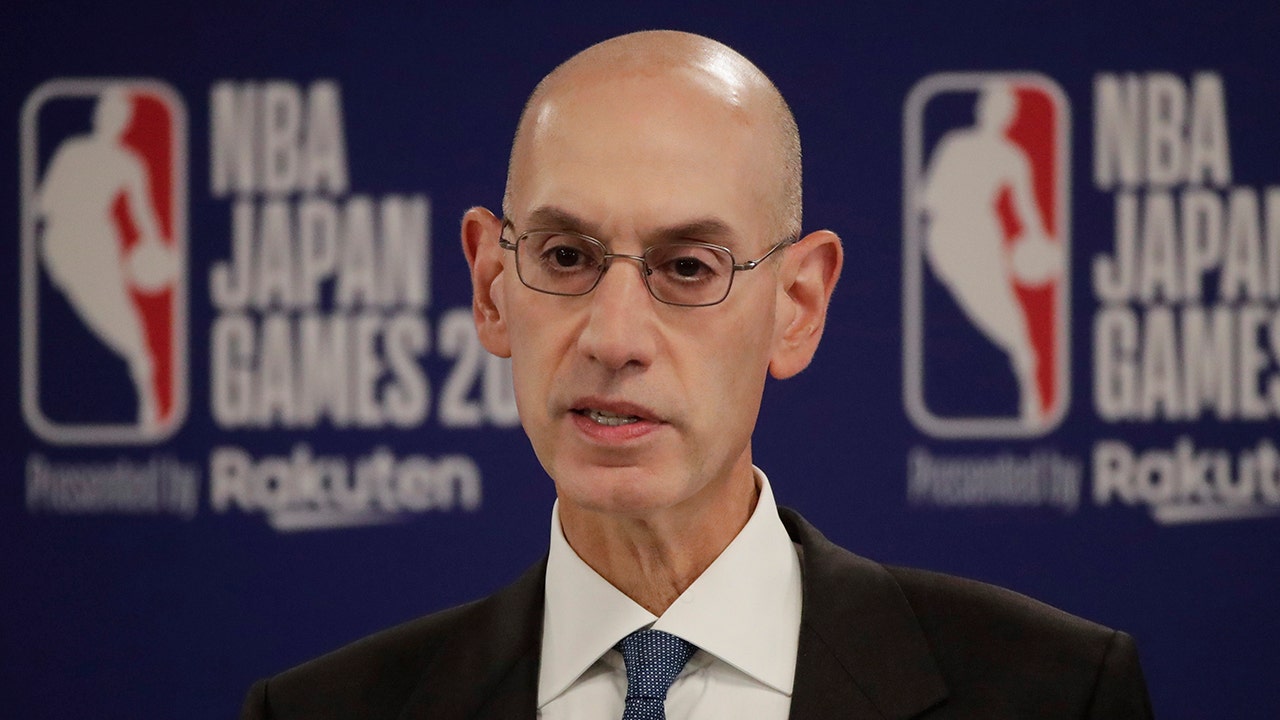 The state-run China Central Television broadcast the threat, saying “it is ugly for the president of an internationally influential sports league to openly make up a lie to discredit China,” according to The New York Times. The broadcast added Silver’s alleged lie showed he had character issues.

CCTV’s broadcast also blasted Silver’s moral compass, saying “once someone’s morality goes wrong, he will receive retribution sooner or later” and that “freedom of speech does not mean that it can be arbitrary nonsense.”

CCTV’s response came days after Silver said at a Time Magazine event that the Chinese government urged him to fire Daryl Morey for his tweet supporting pro-democracy Hong Kong demonstrators. Silver said he refused the request.

“We made clear that we were being asked to fire him, by the Chinese government, by the parties we dealt with, government and business,” he said. “We said there’s no chance that’s happening. There’s no chance we’ll even discipline him.”

Silver added: “These American values — we are an American business — travel with us wherever we go. And one of those values is free expression. We wanted to make sure that everyone understood we were supporting free expression.”

On Friday, Chinese foreign ministry spokesman Geng Shuang said no request was made of the commissioner.

“We especially went to the relevant departments to check on this claim,” Geng told reporters in Beijing, according to Reuters. “The Chinese government has never made this kind of request.”

Morey later deleted the tweet from his personal account, but not before spurring a rebuke from the NBA and inciting a backlash in China. Authorities in the Communist country canceled publicity events and news conferences last week during an NBA preseason visit, while state TV refused to broadcast two exhibition games between the Brooklyn Nets and the Los Angeles Lakers.

Lakers superstar LeBron James, considered one of the more outspoken athletes on social justice issues in a league that prides itself on being one of the most progressive in sports, was skewered last week after he criticized Morey’s tweet as “either misinformed or not really educated on the situation.” Some Hong Kong protesters later burned and stomped on James jerseys during a rally.

In a closed-door meeting in Shanghai, James reportedly asked Silver what he was going to do about the Morey tweet and whether discipline was going to be handed down. Silver disagreed that any punishment was warranted, using the example that no player or coach had been penalized for criticizing President Trump.