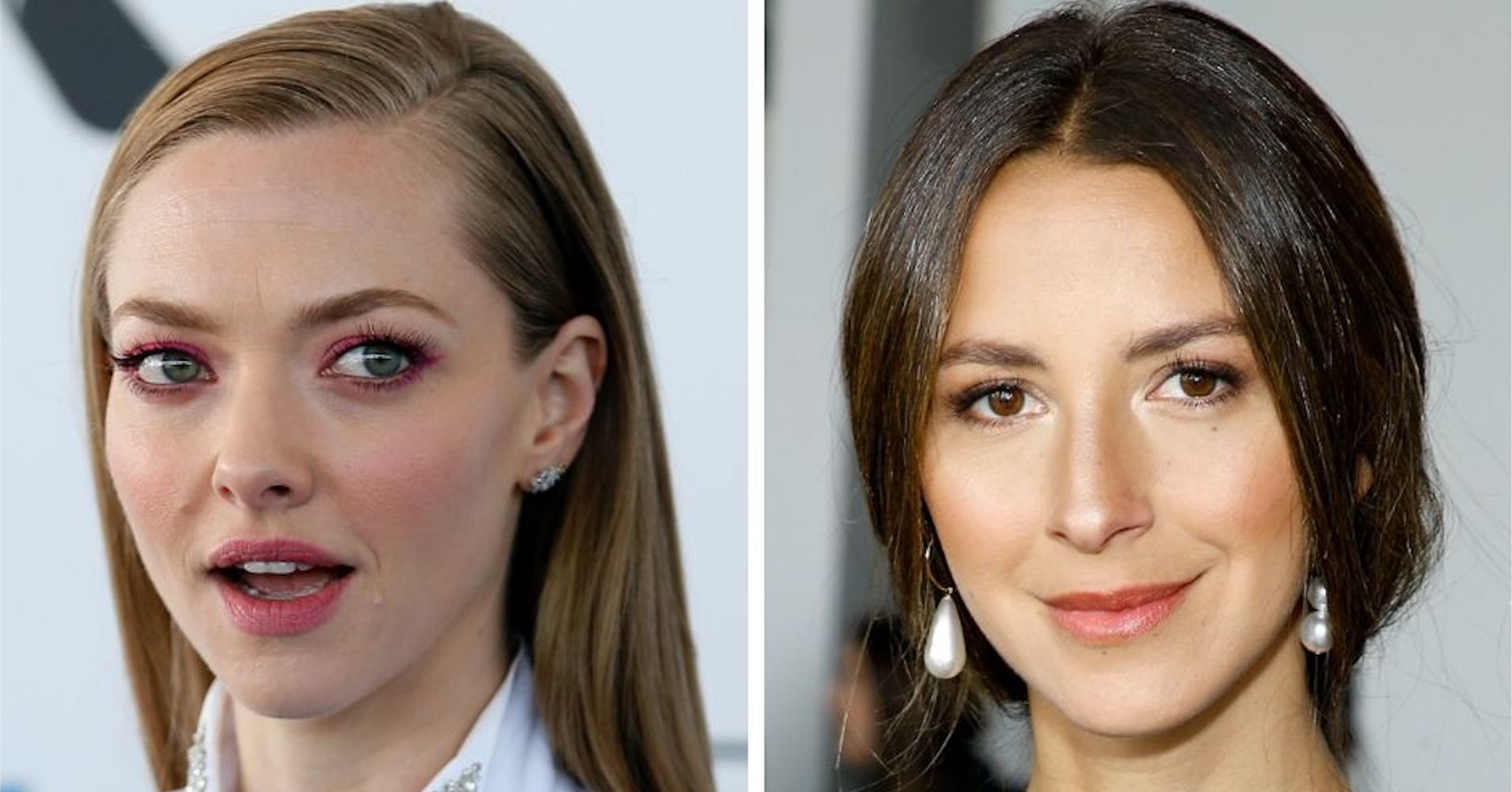 Amanda Seyfried couldn’t hold back from calling out an influencer over a postpartum bikini photo.

The actress used social media to address Arielle Charnas ― also known as Something Navy on Instagram ― after Charnas posted a picture of herself in a swimsuit with the caption “Proud of my body after two kids” earlier this week.

Charnas shared the photo on her personal account, which has 1.2 million followers.

While some followers praised Charnas for her photo and caption, others found the messaging harmful ― Seyfried included.

Though the “Mamma Mia” actress didn’t name Charnas directly, she reposted a comment her friend left on Charnas’ page. Seyfried, who has a 2-year-old daughter, then relayed her own thoughts about the photo in her caption.

Seyfried dubbed Charnas — who collaborates with Nordstrom and whom Women’s Wear Daily called a “super influencer” — a “semi-influencer.”

“If we’re ready to get paid for flaunting our lifestyle (and inspiring some in the meantime) we have to be open to the discussions surrounding what we’re promoting,” Seyfried wrote, adding that Charnas blocked both her and her friend.

“If you know who you are- take a second to decide if what you’re throwing out there is worth it- in the big picture,” the actress said, writing “INFLUENCE = POWER. And if you’re taking advantage of that – EMPOWER,” in a subsequent Instagram post.

In a since-expired Instagram story, Charnas said that she felt “bullied” and “punished because I’m thin.” Charnas did not immediately reply to HuffPost’s request for comment.

Seyfried received criticism for her post and later wrote in her Instagram comments, “I’m sorry if this stinks of [judgment]. It’s not meant to. It’s all a discussion that needs to be had.”

Charnas’ husband, Brandon Charnas, seemingly poked fun at Seyfried’s post in the caption of a photo he posted of himself and Arielle on his account Thursday. He sarcastically issued “warnings” from the “ABSA or the “American Body Shaming Association” on the picture.

In the fake “warnings,” he wrote, “This body is not attainable,” “Please do not attempt to attain such body by working out,” and “if you attempt to attain, you must have at least three nannys and be sure to not only pay them but also thank them in a minimum of 4 shoutouts a week on Instagram,” along with a few others.

In the comments, Arielle simply wrote “I love you honey.”