New archaeological discoveries have been made in Luxor, Egypt, -including an “industrial zone,” according to the Egyptian Ministry of Antiquities.

Archaeologists found 30 workshops in an area “composed of houses for storage and the cleaning of the funery furniture with many potteries dated to Dynasty 18,” reports Reuters.

One finding was in the West Valley, also referred to as the Valley of the Monkeys, reports Ahram Online, and the other was in the East Valley, which is home to the country’s famous pharaonic tombs. 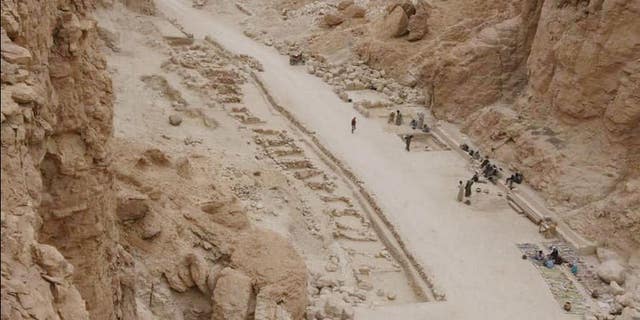 The excavation site in the Valley of the Monkeys. (Egyptian Ministry of Antiquities)

Well-known Egyptologist Zahi Hawass told Ahram Online that the area contains an oven used for clay products, a water storage tank used by thirsty workers, and hundreds of inlay beads and golden objects that were used to decorate royal coffins. 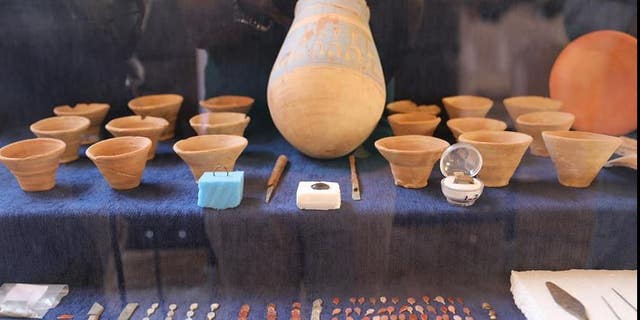 An assortment of artifacts found in Luxor. (Egyptian Ministry of Antiquities)

The excavation is reportedly looking for overlooked tombs, and for those of the wives and sons of the kings of the eighteenth dynasty buried in the Valley of the Kings. 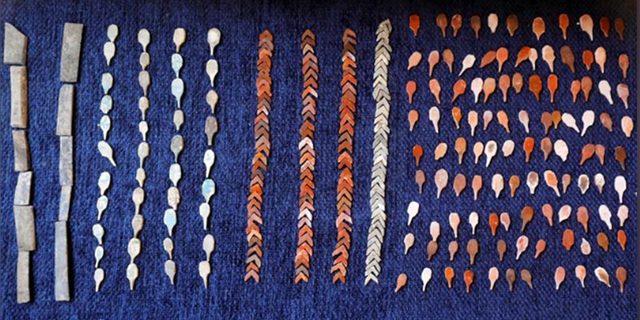 Some of the newly uncovered objects. (Egyptian Ministry of Antiquities)