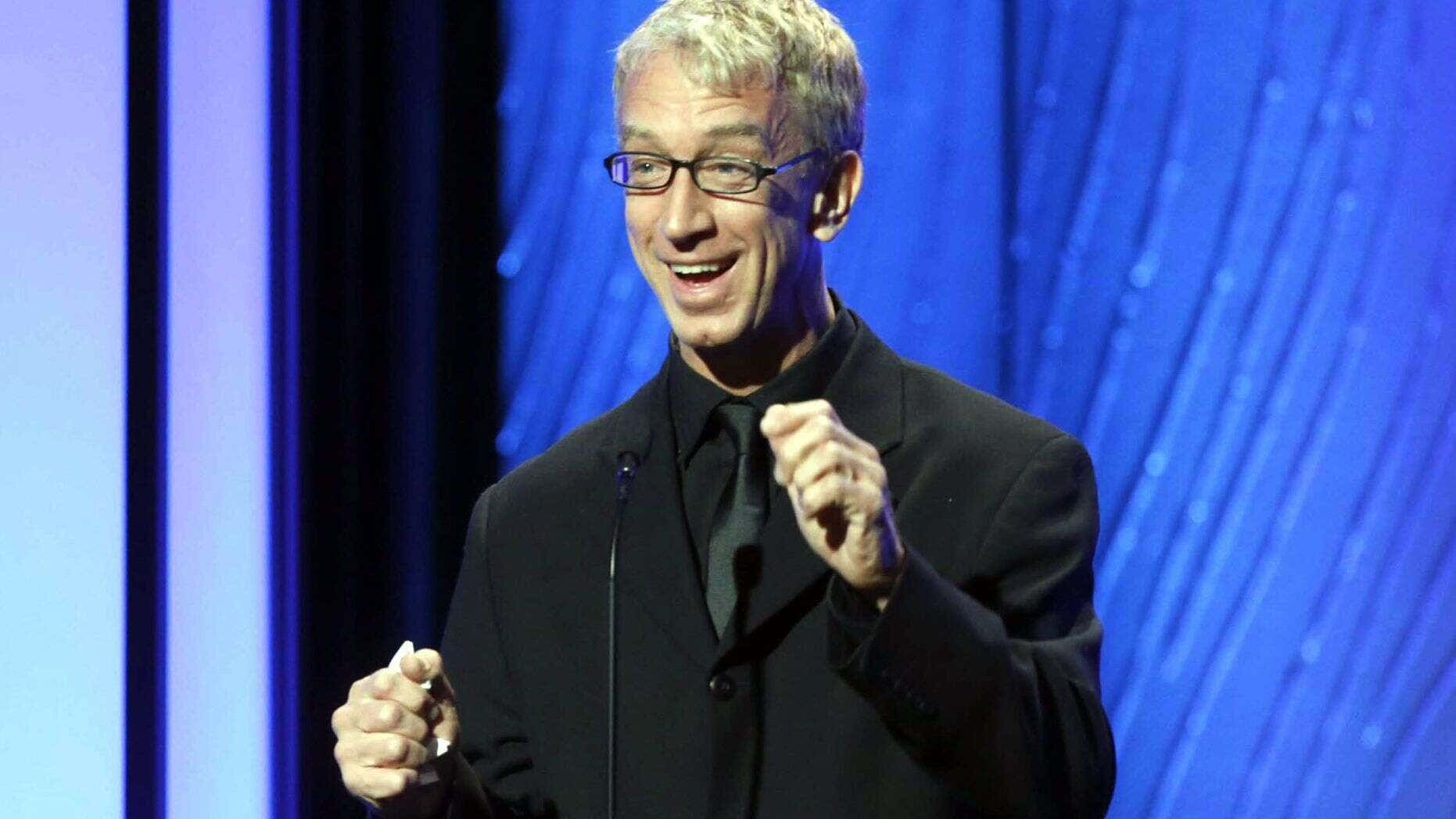 The surveillance video shows a man who appears to be the comedian standing in a crowd outside the One Eyed Jacks bar in the French Quarter Saturday. Another man dressed in a black t-shirt can be seen approaching.

The man appears to take a swing at Dick, who falls. The alleged attacker then picks up a bottle and slowly walks away. A woman chases after him, New Orleans’ Fox 8 reported.

Robert Couvillion, Dick’s booking agent, told the outlet that his client was “cold-cocked” outside the bar, slammed into the cement and was knocked out for 15 minutes. Dick was hospitalized for several days before returning to Los Angeles Monday.

“We thought he was dead. Then, when he did get up, he thought he was in L.A. He was unresponsive, his eyes were swimming in his head and it was really bad,” Couvillion said.

The New Orleans Police Department has attempted to meet with Dick following the incident and wants to talk with him, the department said in a statement. A criminal complaint was filed.

“What’s shocking to me is how clear it is that the assailant wasn’t provoked in any way,” Dylan told Nola Tuesday. “That he attacked with the intent to severely injure or even kill, out of nowhere. It was a very frightening scene.”

“I rolled him over on his side and continued to try to keep him awake before paramedics arrived,” he said.