Arizona authorities find pants in search for girl, 6, who was swept away in creek: report 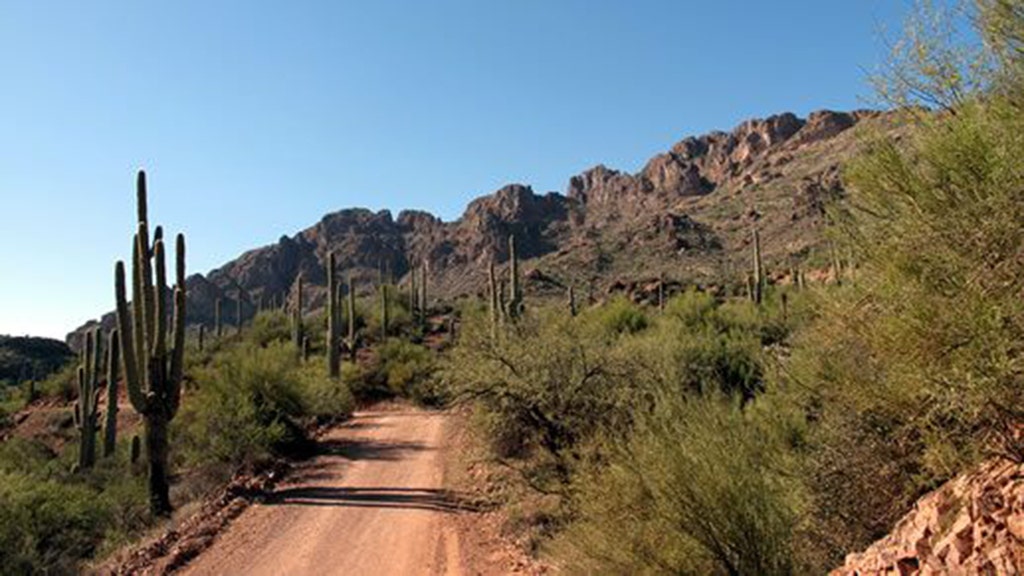 Authorities in Arizona on Tuesday said they found pants that belonged to the missing 6-year-old who was swept away in her family’s truck last week but were not able to locate the girl.

Willa Rawlings went missing near the Tonto National Forest Friday afternoon after her family’s vehicle was swept away by floodwaters, a published report Tuesday said. The pants were located close to the truck’s location during the incident.

A backhoe-style excavation vehicle spent Monday morning dismantling the debris pile where the child’s shoe was located, but the girl’s body was not recovered, The Arizona Republic reported.

“They’re looking for any clues that they can find. Obviously, when things are washing downstream, we do see a lot of debris.”

Binney said searchers are looking for clothing and any supplies from the truck that could point to the girl’s location.

He said the search was to be suspended Tuesday night at darkness and divers and sonar equipment could be used in Wednesday’s search effort.

Earlier in the day, Arizona Gov. Doug Ducey said during budget season the state will consider whether funding a bridge at the creek is feasible, the newspaper reported.

Community members have wanted a bridge along the intermittent waterway near Roosevelt Lake for quite some time, but the $20 million price tag is out of reach for the county and was rejected multiple times by the federal government, the Republic reported.

“I was briefed by the sheriff yesterday on the situation, and we’re going to look at infrastructure needs,” Ducey said. “The first thing I want to say is, when you have inclement weather, if people will heed the warnings from the authorities, we’ll have a much better situation.”

Ducey said the “infrastructure needs of the state” will be examined, but he wants to look at all the priorities before they are presented in the budget, he said.”You’ll be seeing the budget soon enough,” he said, “The role of this position is protecting public health and public safety for all of us.”