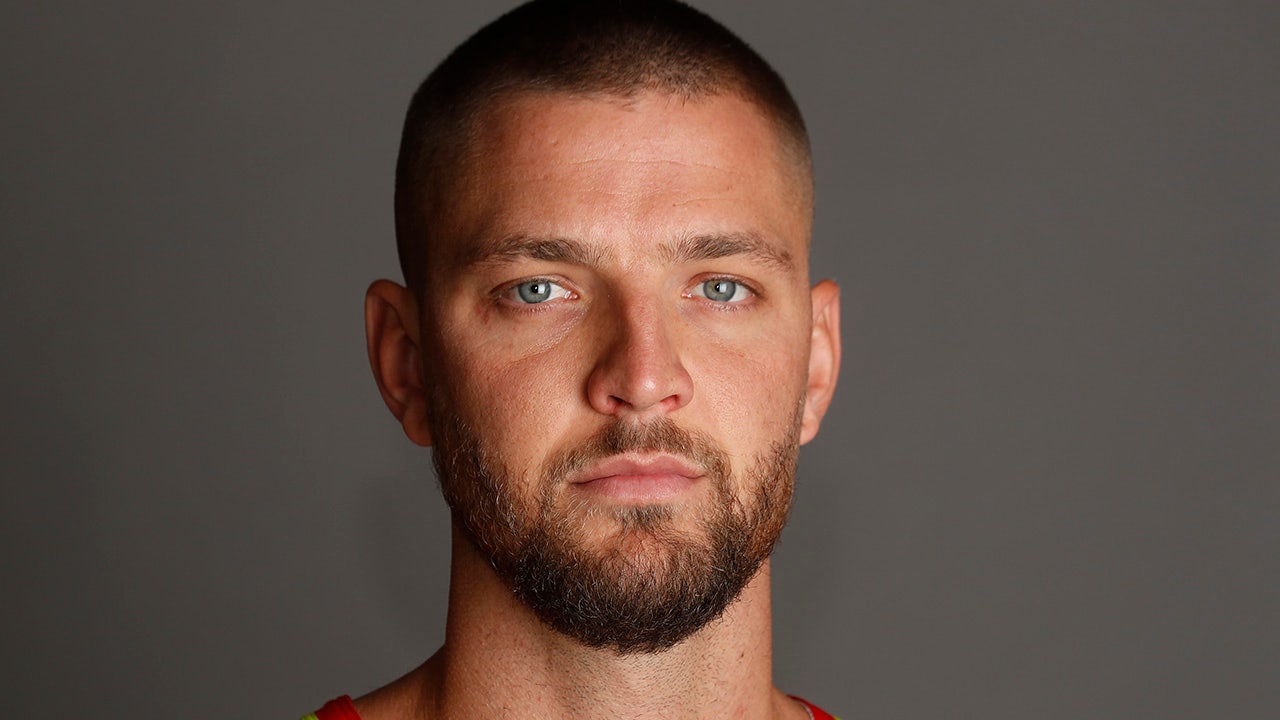 He was leaving practice when he was hit by an alleged drunk driver. The attorneys said the driver was charged with DUI in the wreck.

The NBA player’s attorneys said that the other driver “admitted drinking, had alcohol in the car with him” and “passed out” following the wreck. The attorneys said the driver is responsible for jeopardizing Parsons’ career. The driver was not identified.

Parsons remains in concussion protocol and was not with the team Monday for their game against the Toronto Raptors. He was not on the bench for their previous two games. The Hawks announced last week that he had suffered a concussion and whiplash and have recently added “associated disk injury” to the list of injuries.

In his eight years in the league, Parsons, 31, has played for the Houston Rockets, Dallas Mavericks and Memphis Grizzlies prior to Atlanta. Parsons has played in only five games this season, with his last appearance on Dec. 27.

Fox News’ Jack Durschlag and the Associated Press contributed to this report.