The 6-foot, 9-inch small forward was evaluated after the incident at the Emory Sports Medicine Complex, where the diagnosis was made, a Hawks spokesperson said. 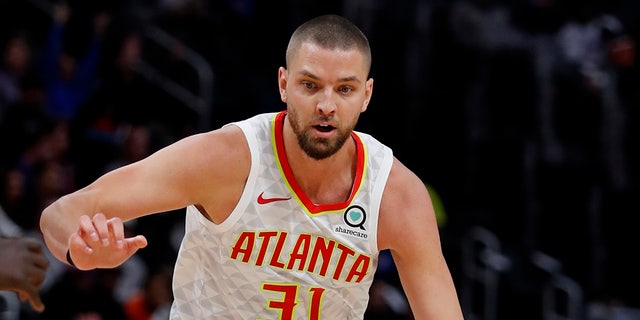 Chandler Parsons of the Atlanta Hawks dribbles during an NBA game against the Detroit Pistons at Little Caesars Arena on Nov. 22, 2019, in Detroit. (Getty Images)

No details about the location, time or other injuries in the car accident were available, the report said.

In his eight years in the league, Parsons, 31, has played for Houston, Dallas and Memphis prior to Atlanta.

Parsons has played in only five games this season, with his last appearance being Dec. 27.