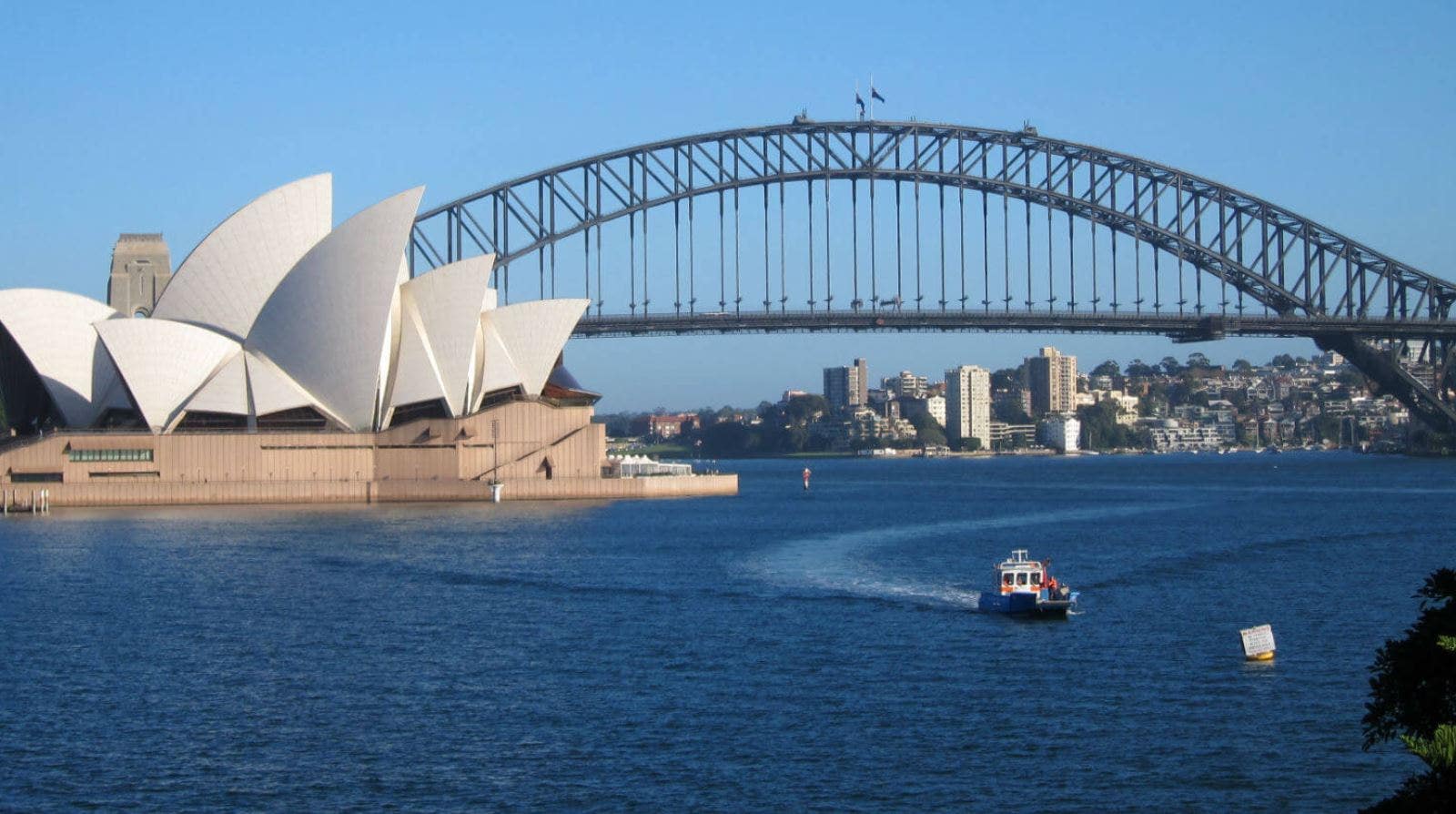 Australian Federal Police Assistant Commissioner Ian McCartney said Tuesday that a 20-year-old suspect is expected to be charged with preparing for a terrorist act and preparing to enter Afghanistan for the purpose of engaging in hostile activities on behalf of the Islamic State group. He could be sentenced to life in prison if found guilty.

The two other suspects, a 23-year-old man and a 30-year-old man, could face sentences of up to 10 years in prison.