A band of 21 conspirators stole $3.9 million worth of used of cooking oil, known as “yellow grease,” from restaurants in three states and transported it across the country, according to a federal indictment unsealed in North Carolina on Thursday.

The thieves targeted multiple eateries in North Carolina, Tennessee and Virginia over five years. They pumped the oil from restaurant storage tanks into trucks and sold it. 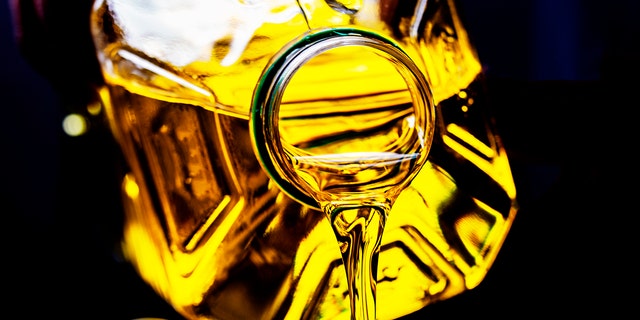 Federal prosecutors have charged 21 people part of an alleged conspiracy to steal used cooking oil, known as “yellow grease,” and transport it across the country.  (iStock)

“Used cooking oil has become a sought-after commodity by biodiesel companies, and restaurants use the sale of this oil as another source of revenue,” said John Eisert, Acting Special Agent in Charge of Homeland Security Investigations in Charlotte, N.C., said in a new release. “This team of co-conspirators had an elaborate scheme to steal thousands of gallons of cooking oil for their own profit in violation of several U.S. laws.”

A pound of “yellow grease” is estimated to be worth around $25, according to the U.S. Agriculture Department.

In April, a Virginia man was charged with stealing hundreds of gallons of oil from a Burger King and three men in 2014 were charged in the theft of 10,000 gallons of oil in Illinois, according to The Associated Press.

Six of the defendants named in the federal indictment are still being sought. In addition to the theft charges, several defendants were also charged with immigration violations.