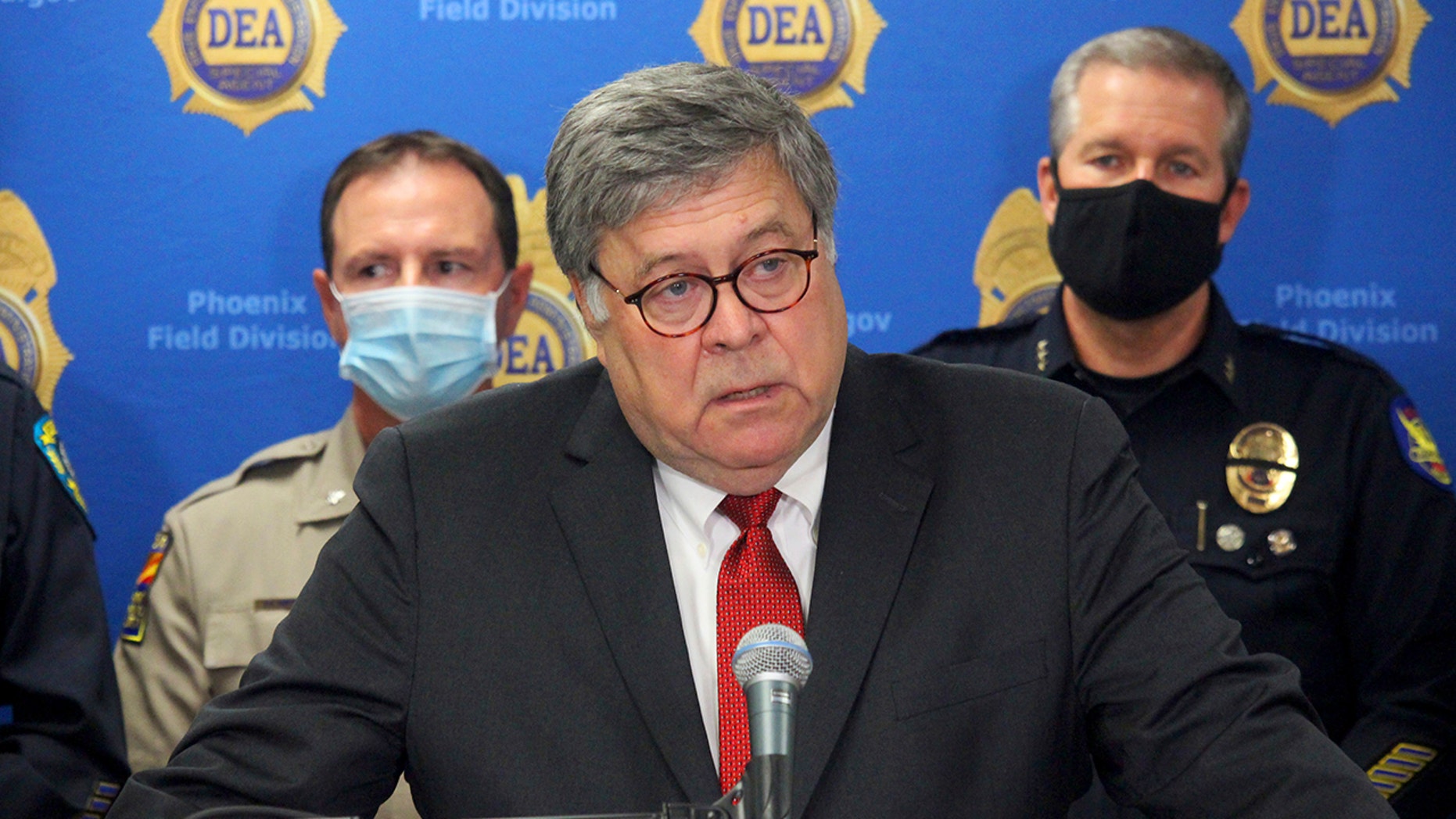 Good morning and welcome to Fox News First. Here’s what you need to know as you start your day …

“There undoubtedly are many people in the government who surreptitiously work to thwart the administration,” Barr told John Kass of the Chicago Tribune, host of the radio program “The Chicago Way.” 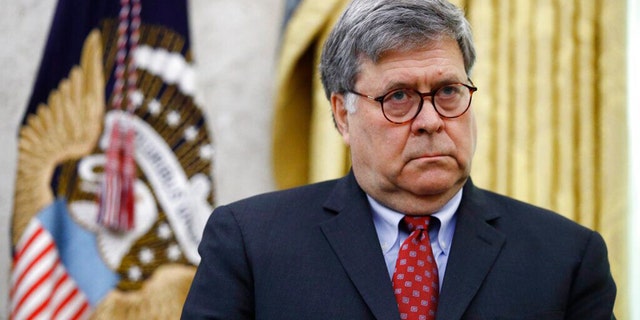 Barr also said the U.S. was getting close a “ruled by the mob” approach to governance.

“Increasingly, the message of the Democrats appears to be ‘Biden or no peace’,” he said.

The attorney general also bristled at rumors that President Trump would attempt to stay in office if he loses the general election in November.

“You know liberals project,” Barr said Monday during the wide-ranging interview. “You know the president is going to stay in office and seize power and all that s—? I’ve never heard of that crap. I mean, I’m the attorney general. I would think I would have heard about it.” CLICK HERE FOR MORE ON OUR TOP STORY.

In his testimony, Redfield said not to expect a coronavirus vaccine to become widely available to most of the U.S. population until the summer of 2021 — publicly rebuffing Trump’s repeated assertion that a vaccine might be available before the November election.

“I think he made a mistake when he said that. It’s just incorrect information,” the president said Wednesday in response to a question from Fox News’ John Roberts. “I believe he was confused.”

Trump also refuted Redfield’s claim that wearing a mask may be more important than a potential vaccine because there’s clear scientific evidence that masks work.

The president said he spoke to Redfield afterward and thinks the CDC director may have misunderstood the question and answered “incorrectly.” CLICK HERE FOR MORE.

Senate panel OKs subpoenas for Obama appointees Comey, Brennan, Clapper to testify in Russia probe
The Senate Homeland Security Committee on Wednesday voted to authorize subpoenas for former Obama administration officials to tesify as part of its broad review into the origins of the Russia investigation.

In an 8-6 vote, the committee authorized its chairman, Sen. Ron Johnson, R-Wis., to issue the subpoenas as part of the panel’s “Crossfire Hurricane” investigation, the Justice Department inspector general’s review of that investigation, and the “unmasking” of U.S. persons affiliated with the 2016 Trump campaign, transition team and the Trump administration.

THE LATEST FROM FOX BUSINESS:
– Can remote work lead to double taxation?
– Delta takes a ‘mortgage’ out on frequent flier SkyMiles for $6.5B
– Oracle-TikTok on thin ice as Trump advisers divided on deal

#TheFlashback: CLICK HERE to find out what happened on “This Day in History.”

Sean Hannity reports one unexpected benefit of social distancing is “the American people are safe from Joe Biden’s creepy touching and kisses and hair sniffing,” with the Democratic presidential nominee hiding in his basement like a recluse. But, Hannity continued, when Biden does leave his basement bunker, his staff picks who he may take questions from in carefully scripted news conferences.

Not signed up yet for Fox News First? Click here to find out what you’re missing.

Fox News First is compiled by Fox News’ Jack Durschlag. Thank you for making us your first choice in the morning! We’ll see you in your inbox first thing Friday.