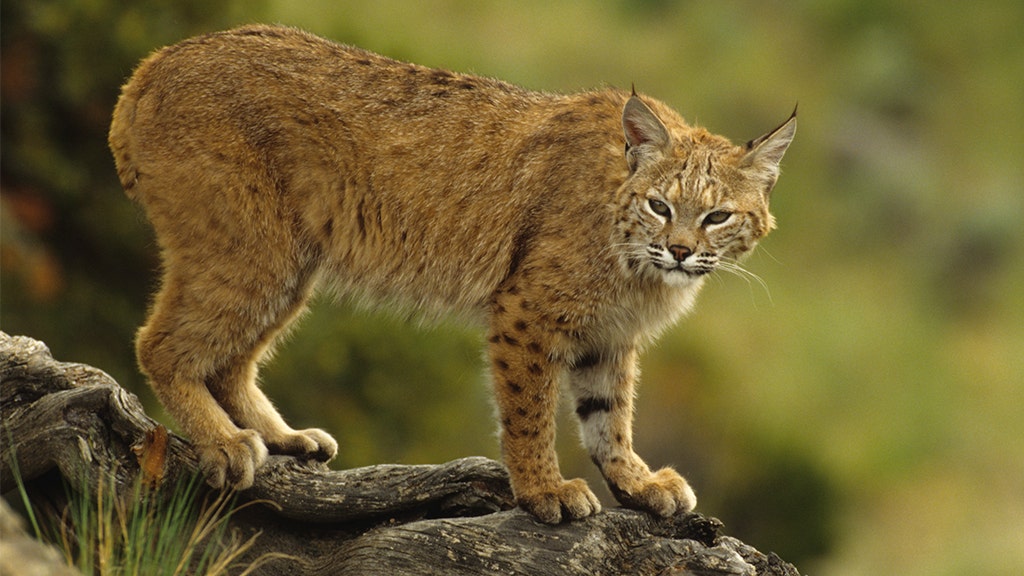 A family of bobcats was spotted roaming through Salt Lake City and Millcreek in Utah in broad daylight this week, a rarity for the animals.

“For them to be seen in a neighborhood — full daylight, in kind of an urban area — is a little bit more unusual,” Utah Division of Wildlife Resources (DWR) spokesperson Faith Heaton Jolley told Fox 13.

The stunning video showed a mother bobcat and her cubs scampering through backyards.

Jolley told the station that the bobcat population has declined this year due to what biologists believe to be a decrease in the number of rabbits, a frequent source of food.

“The theory is, when they [bobcats] do come into urban areas, they’re typically just looking for other food sources,” she said.

Although the neighborhoods have seen other wildlife activity, including deer, quail, snakes and even hawks, bobcats have been a rarity. The DWR warned the cats are “cute but wild!”

“One of our biologists has speculated, maybe the mother was trying to teach her kittens to hunt,” Jolley said. “We’re kind of speculating that it’s the same family of bobcats traveling through.”

The DWR warned people living in the area to “bring your pets in at night and watch the bobcats from a distance,” to avoid danger.