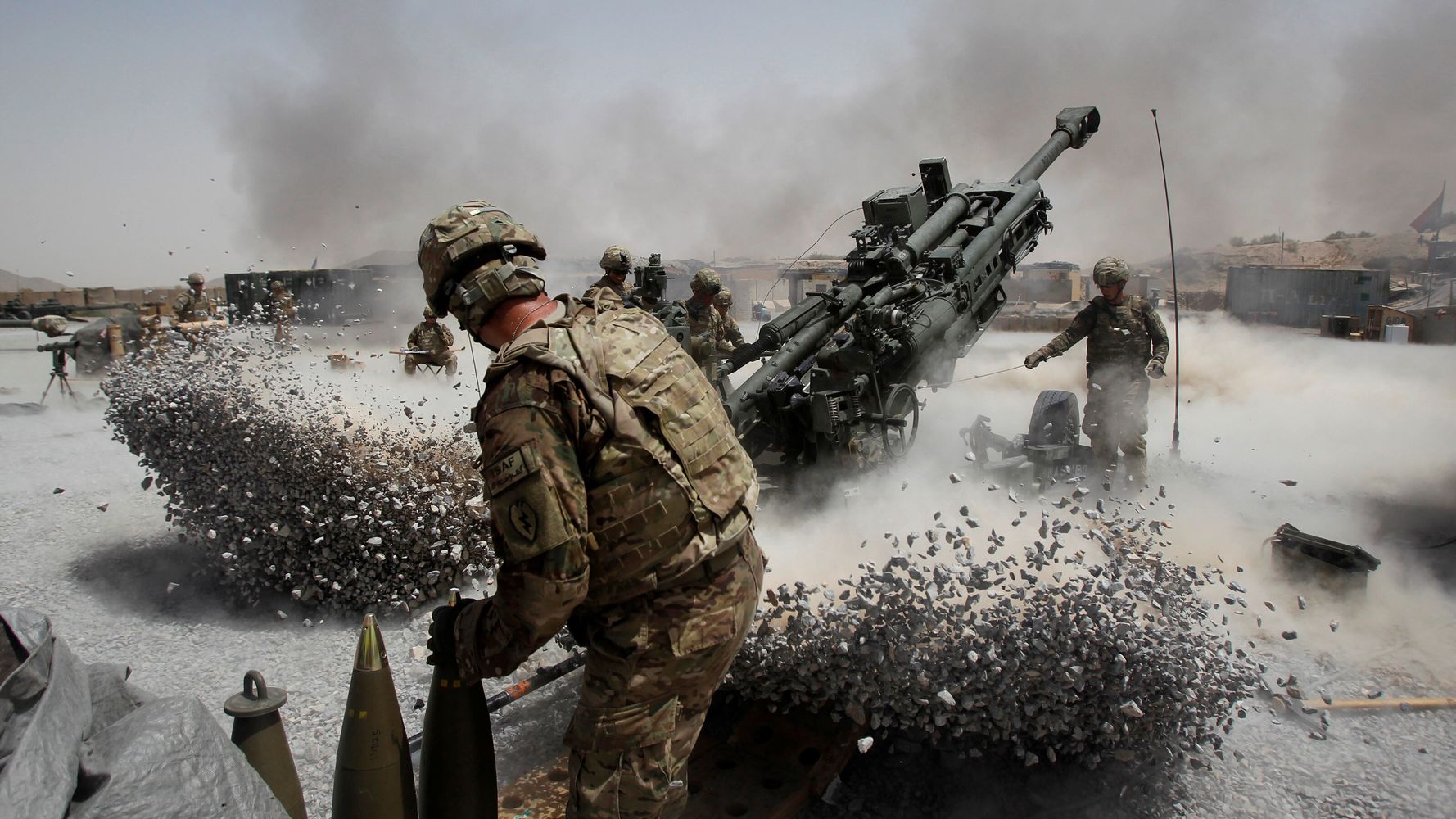 WASHINGTON ― A bombshell report detailing how successive U.S. administrations misled the public about the nearly two-decade-long war in Afghanistan went mostly ignored by lawmakers on Tuesday, as some said they weren’t even aware that it had been published.

The muted response in Congress reflects broader apathy among the electorate itself about the 18-year war in Afghanistan, the longest armed conflict in U.S. history that has cost roughly 2,400 lives and more than $2 trillion.

According to secret documents obtained by The Washington Post, U.S. officials routinely lied about the progress U.S. forces were making in the Afghanistan War, knowing full well the lengthy conflict was almost assuredly unwinnable. The rosy inflation of expectations about the war effort was maintained by officials across three successive administrations ― George W. Bush’s, Barack Obama’s and Donald Trump’s ― despite metrics that showed the opposite.

“We were devoid of a fundamental understanding of Afghanistan ― we didn’t know what we were doing,” Douglas Lute, an Army general who served as the White House’s Afghan war czar during the Bush and Obama administrations, told government interviewers in 2015, according to the Post.

“What are we trying to do here?” he continued. “We didn’t have the foggiest notion of what we were undertaking.”

The documents also detailed how the hundreds of millions of dollars the U.S. spent in its war on terror, in part on contractors and private security firms, fostered corruption that made the situation in Afghanistan even worse.

“After the killing of Osama bin Laden (in a 2011 U.S. raid), I said that Osama was probably laughing in his watery grave considering how much we have spent on Afghanistan,” Jeffrey Eggers, a retired Navy SEAL and White House staffer for Bush and Obama, told government interviewers in 2015, according to the Post.

Sen. Lindsey Graham (R-S.C.), one of the biggest defense hawks in Congress, said he had not yet read the report on Tuesday and declined to comment. Several Democratic senators also said they also couldn’t comment until they had gone over the documents.

The explosive documents, which the Post published on Monday, were largely overshadowed as Democrats and Republicans battled over impeachment proceedings against Trump, which Democrats advanced Tuesday by unveiling two articles of impeachment, as well as news of a bipartisan deal on the new trade agreement the president negotiated with Canada and Mexico. Lawmakers also are racing to pass several bills funding the government before they recess next week for their annual holiday break.

Still, given the sacrifice of blood and treasure that began when the U.S. attacked Afghanistan and overthrew its Taliban rulers shortly after the Sept. 11, 2001, terrorist attacks, one might have expected a stronger reaction from lawmakers who, at least according to the U.S. constitution, have the power to authorize and curtail military conflicts.

“There was a time in the U.S. Congress when we would have been inundated with votes and speeches and efforts to hold the government accountable on an ongoing war,” Sen. Dick Durbin (D-Ill.) said. “We have surrendered that to any number of factors, but I think it is a sad commentary on the U.S. Senate when over this long period of time it has been so many years that we have even considered the merits of an authorization of military force.”

In June, House Democrats passed an appropriations bill that included a repeal of the 2001authorization of military force that has long been used to maintain the conflict. But a similar provision sunsetting that measure was not included in a companion Senate bill, and the upper chamber ultimately won the debate in negotiations over the annual defense bill unveiled earlier this week. The massive legislation includes additional funding for foreign wars abroad.

The Senate Armed Services Committee will hold a previously scheduled hearing on Afghan strategy on Wednesday that will feature testimony from Gen. Austin Miller, the commander of U.S. forces in Afghanistan. No press will be allowed into the room, however. A spokesperson for Sen. Jim Inhofe (R-Okla.), the committee chairman, said he would address the Washington Post report during the hearing.

Sen. Jack Reed (D-R.I.), the top Democrat on the committee, called on the Trump administration to present a clear strategy in Afghanistan and said Congress ought to investigate whether there was “a conscious, and deliberative” effort to mislead the public.

Others questioned why the U.S. remained in Afghanistan.

Sen. Rand Paul (R-Ky.), one of Capitol Hill’s main advocates of a non-interventionist U.S. foreign policy, called for hearings with officials involved in the war effort, calling it a “huge deal that behind the scenes many and generals and leaders have had doubts [about a conflict] that they keep sending men and women to.”