Boy, 8, dies after being pushed in front of German train; no motive 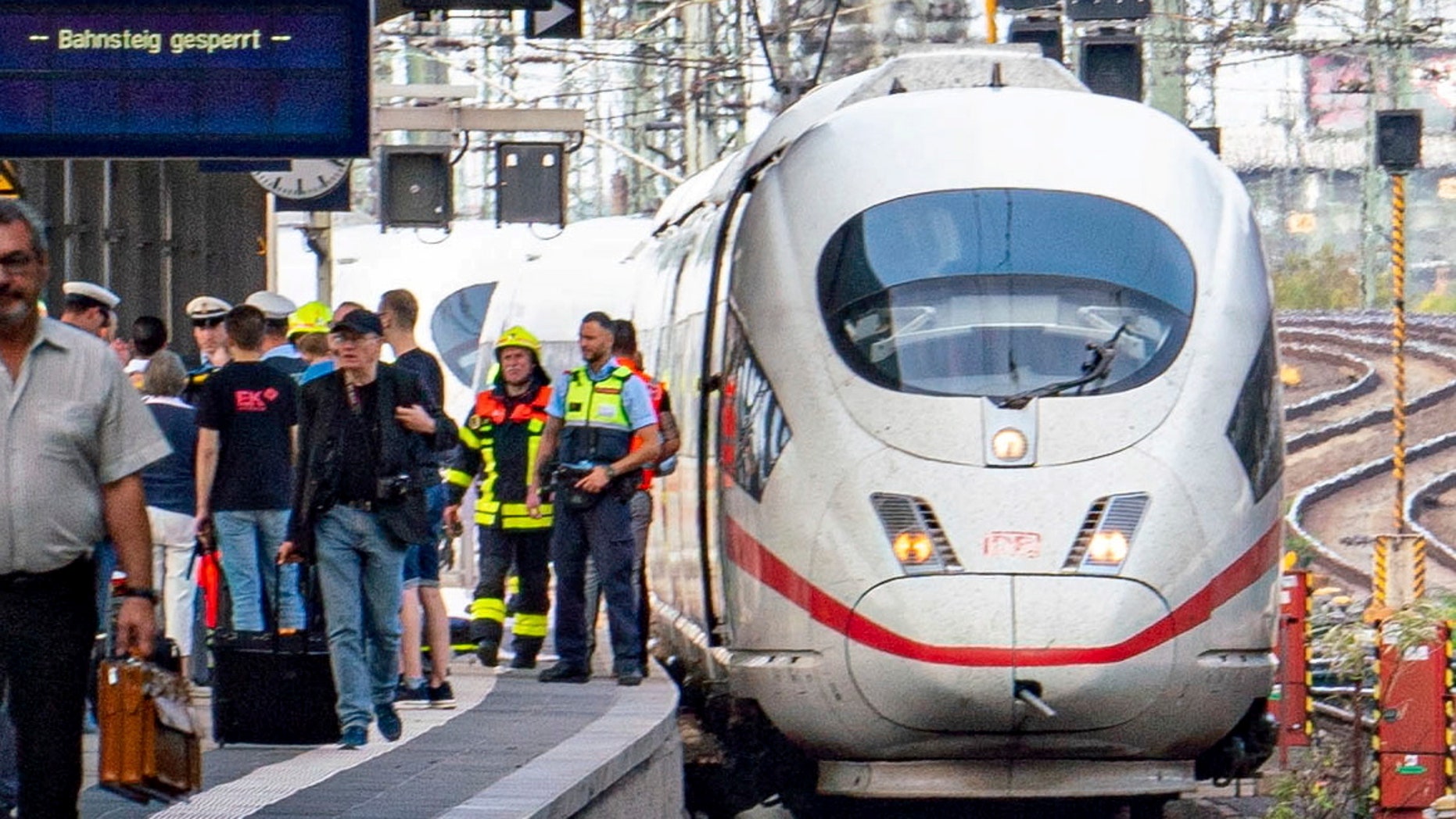 Firefighters and Police officers stay next to an ICE highspeed train at the main station in Frankfurt, Germany. (Frank Rumpenhorst/dpa via AP)

German prosecutors are still trying to determine the motives of a man suspected of pushing an 8-year-old boy and his mother in front of a train at Frankfurt’s main station. The boy suffered fatal injuries.

News agency dpa reported that Frankfurt prosecutors said Tuesday the suspect, a 40-year-old Eritrean citizen, hasn’t yet given any information on a possible motive.

Police have said that the man apparently tried unsuccessfully to push a third person onto the track before fleeing the scene Monday, and that there appeared to be no connection between the suspect and the victims. He was chased by passers-by and arrested near the station.