Bozell and Graham: Democrats and media collude to impeach Trump and remove him from office 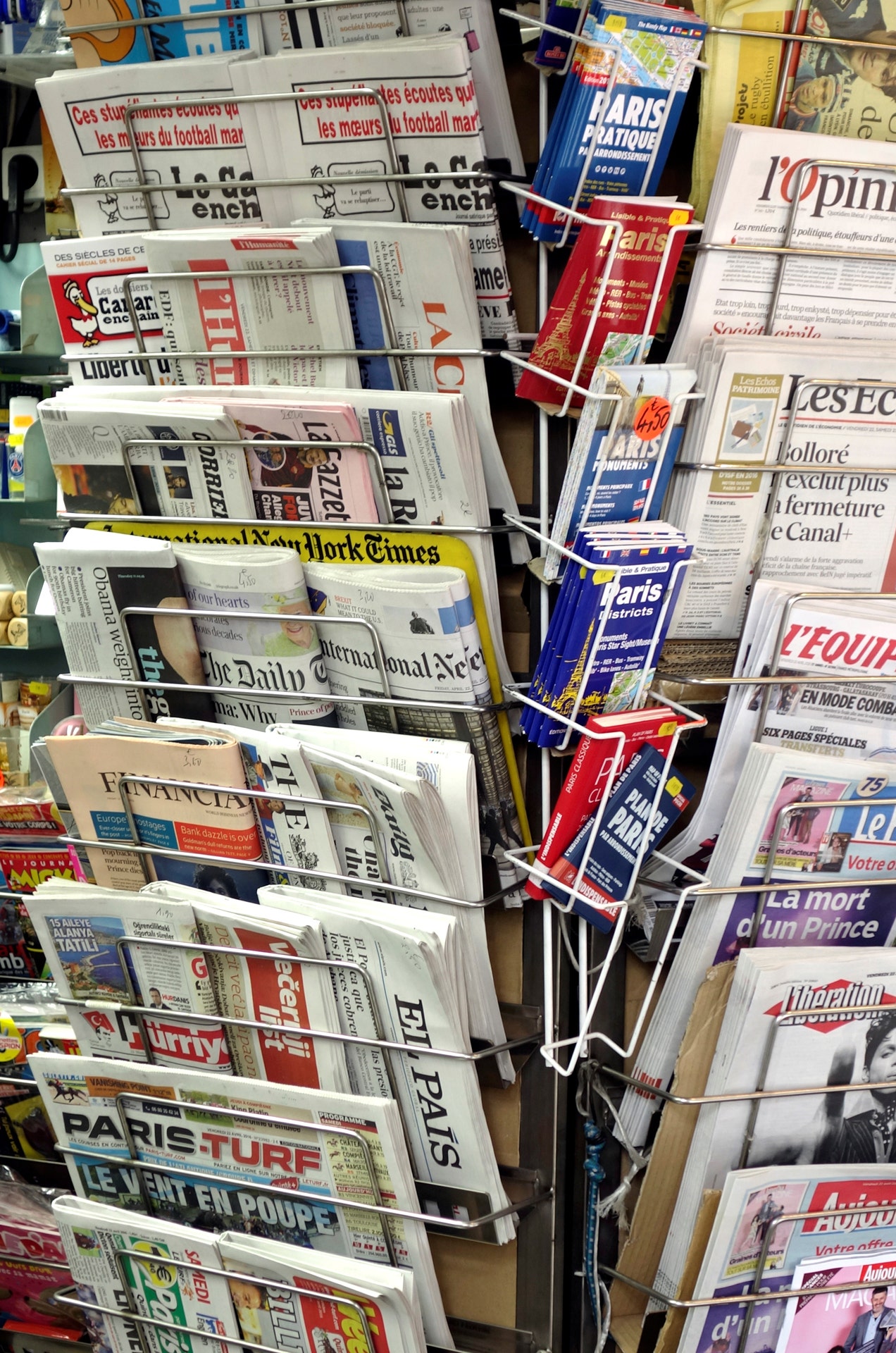 The partisans at The Washington Post pretended in a front-page Sunday “news” article that somehow, President Trump was losing his marbles in rage, going “beyond his often-untethered bounds.”

Readers were supposed to be highly disturbed about the president’s mental state after learning he held a raucous rally in Minneapolis and said supposedly crazy things like how the Democrats are carrying out “a brazen attempt to overthrow our government.”

What is this attempt to impeach and remove Trump, if not overthrow him? Democrats might argue that even if Trump were removed, Vice President Mike Pence would remain and, thus, there would be a continuum.

But does anyone believe Democrats would be satisfied with that? The Post recently published a kooky article laying out how it could also take down Pence and make House Speaker Nancy Pelosi, D-Calif., president.

Pelosi placed House Intelligence Committee Chairman Adam Schiff in charge of this impeachment attempt, and the whole thing is getting stranger and more secretive by the hour.

First we were told that an allegedly patriotic whistleblower must testify to underline how Trump committed some kind of impeachable high crime on a phone call with the president of Ukraine. This whistleblower wasn’t even present at the scene of the supposed crime.

There’s an obvious reason why this alleged hero’s identity has been obscured. It was reported that he worked with Joe Biden in the White House on Ukraine issues. A story worth explaining? The whole scheme began to look like a Democratic plot. And suddenly, the incessant pro-impeachment media went dark on their central figure.

The whistleblower’s testimony was no longer the piece de Resistance. Pardon the pun.

Even some of the liberal “fact-checkers” felt pressed to admit Schiff lied when he claimed on national TV that he and his staff never met with this whistleblower. Clearly, he doesn’t want any more questions about how coordinated this impeachment plot is.

A GOP source told the Examiner: “At some point, both Schiff and the whistleblower came to the conclusion that his personal testimony stands to do more harm than good to both of them.”

The backpedaling has been furious. Schiff appeared on CBS’ “Face the Nation” and said that “given that we already have the call record, we don’t need the whistleblower who wasn’t on the call to tell us what took place during the call.”

Both Schiff and Margaret Brennan of CBS agreed the most important priority of this probe is keeping the identity of the whistleblower a secret – without questioning for a moment how that could be considered fair to the president, who’s the subject of the impeachment inquiry.

Imagine the Republicans had tried to impeach then-President Bill Clinton in 1998 for some phone call he made to a foreign leader, and that they’d said they had an anonymous whistleblower who never heard Clinton’s phone call. The press would have mocked all of it as an enormous waste of time and money and a huge distraction from the legislative “business of the people.”

The media’s completely different and partisan reaction to this only underlines how much collusion goes on between the journalists and the Democrats. They’re hard to distinguish from one another. They use all the same talking points and catchphrases. They’ve had a shared goal of impeaching Trump since the day he was inaugurated. There is no balance or fairness in anything the media “reports” on this brazen attempt to overthrow this administration.

Tim Graham is director of media analysis at the Media Research Center and executive editor of the blog NewsBusters.org.