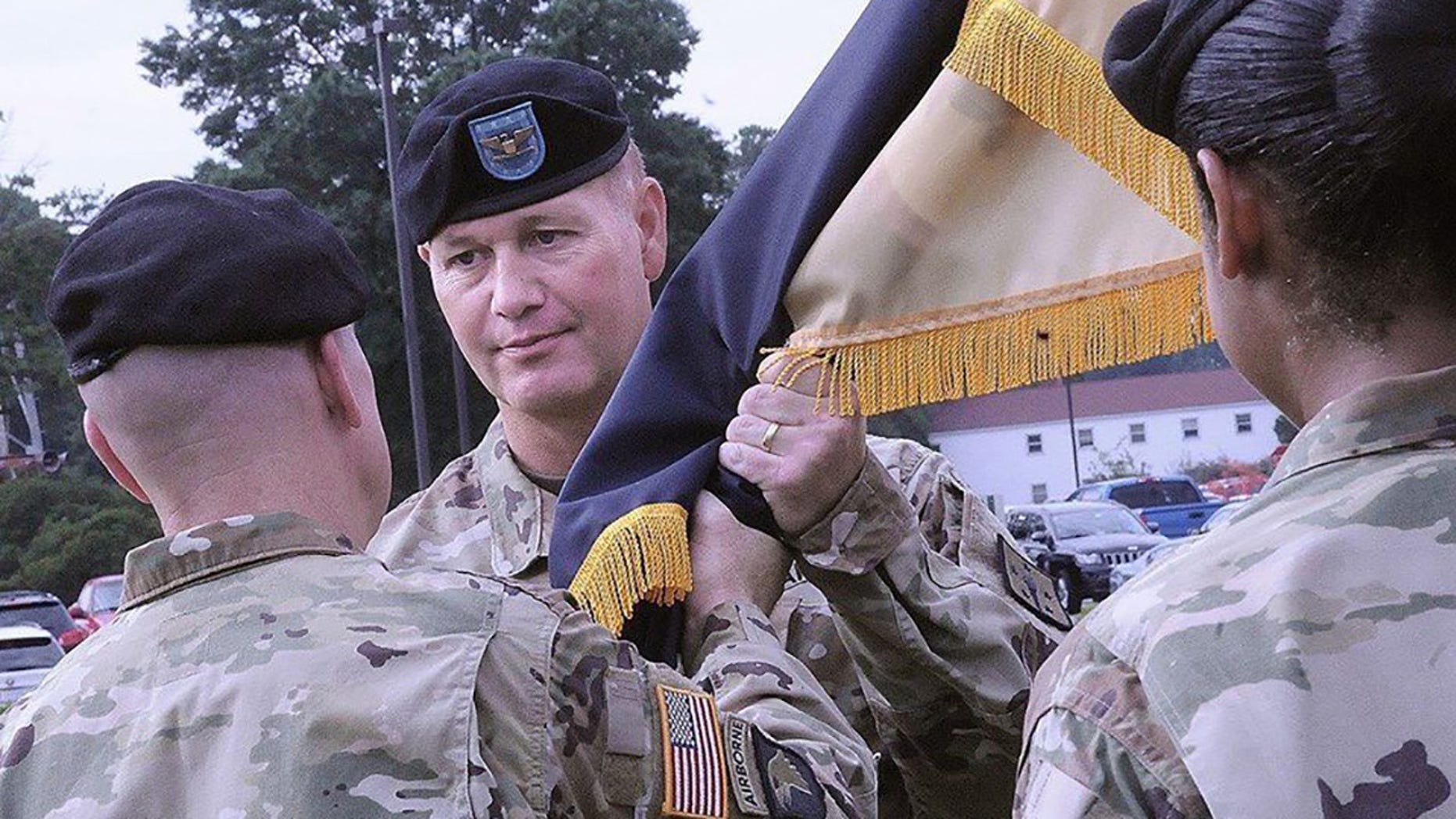 An Army colonel and Bronze Star recipient who served two tours in Iraq and one in Afghanistan died for injuries sustained while helping a stranded motorist in Virginia last week, a report said.

Col. Gregory S. Townsend, 46, who joined the Army in 1996, was changing another driver’s tire on a freeway south of Richmond Thursday when the vehicle fell on him, the Richmond Times-Dispatch reported. He was airlifted to the hospital where he died on Monday, the Army said.

“The loss of Col. Greg Townsend is devastating for his family and the Army. He was a dedicated leader and the most genuine man you could meet,” Brig. Gen. Douglas M. McBride Jr., of the Quartermaster School, said.