California dad drowns in Oregon river while trying to save his daughter: reports 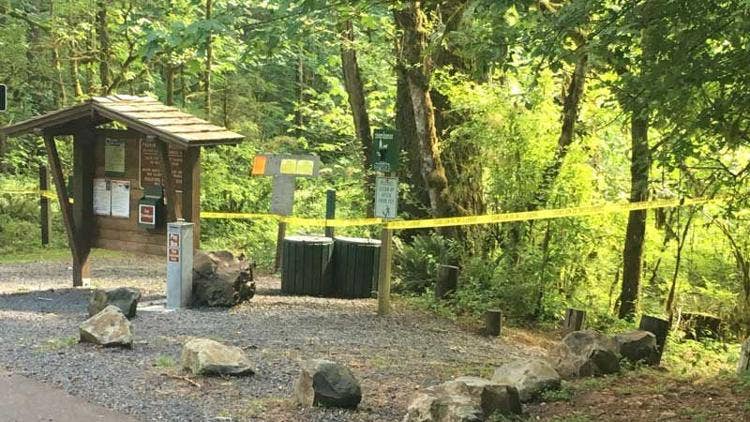 A dad drowned in an Oregon river Thursday after he rushed into the water to help his daughter who appeared to be in distress, reports said.

Baltazar Tellovelasco, 29, of Oxnard, Calif., was with his family on Thursday, visiting the Little North Fork of the Santiam River, a popular recreational area in Marion County, Ore. Witnesses said he went into the water to save his 12-year-old daughter who appeared to be drowning. The girl made it out alive, but her father drowned.

Emergency crews were called at 2:09 p.m. when Tellovelasco went underwater and did not resurface, Portland’s FOX 12 reported. People were able to pull Tellovelasco from the river before first responders arrived. EMS tried to resuscitate the man, but he was pronounced dead at the scene.

The water at the Little North Fork of the Santiam River is normally cold, swift and can be deeper than swimmers expect, the Marion County Sheriff’s Office said.  Cell reception is also severely limited at the recreational area. Visitors must rely on two 9-1-1 call boxes for emergencies — one at the Elk Horn Fire Station, another at the entrance to Salmon Falls Park.

The sheriff’s office recommends visitors never swim alone, avoid alcohol and marijuana around the water, wear lifejackets, know how to perform CPR and know how and where to call 9-1-1.