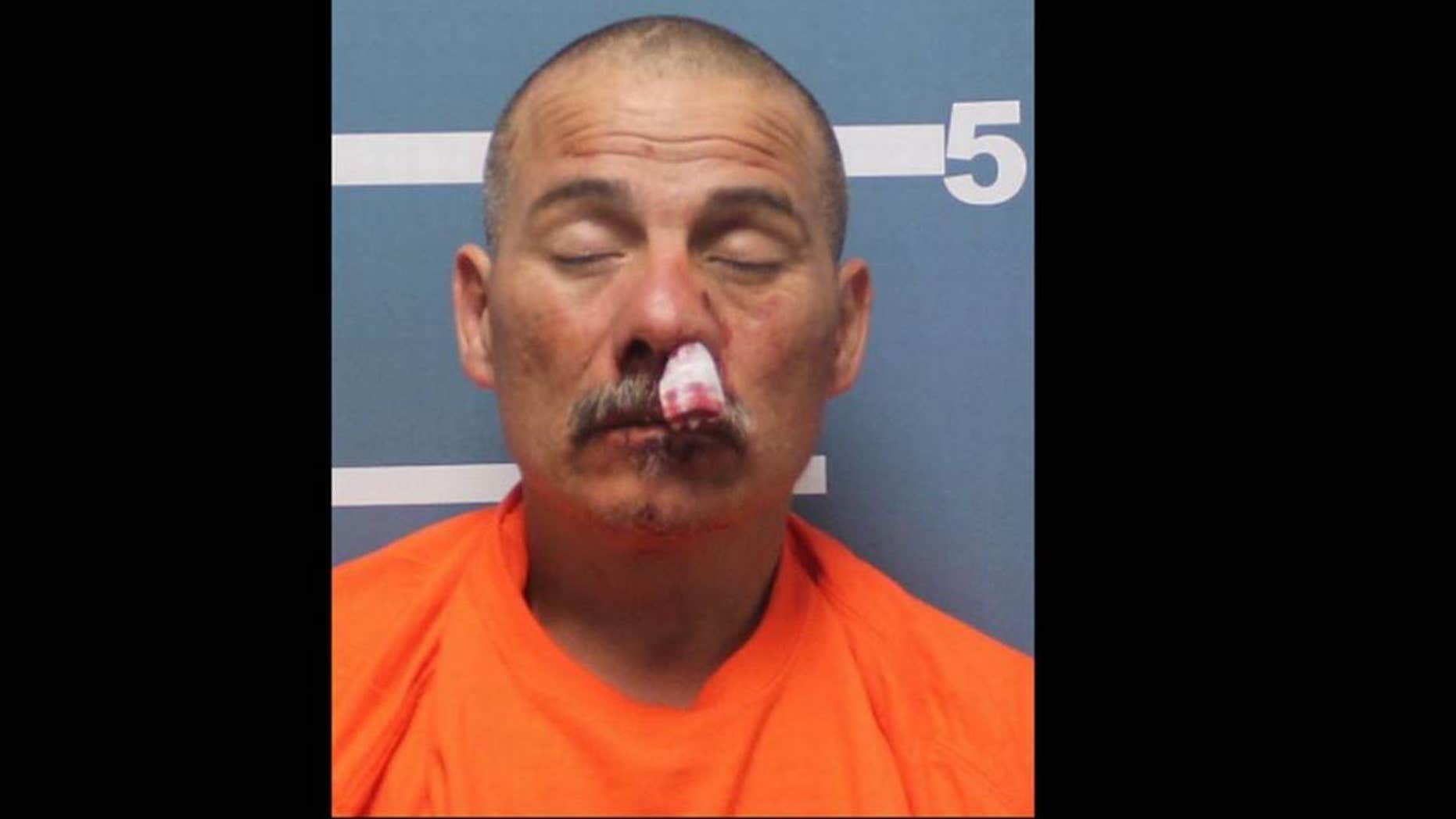 Officials say a California man jumped into a river to elude a homeowner and police following a report of a burglary.

The Sacramento Bee reports that 40-year-old Michael Hernandez leapt into the St. John’s River in Visalia following pursuit by a homeowner Saturday.

Hernandez was arrested on suspicion of burglary, resisting arrest, methamphetamine possession, and possession of drug paraphernalia.

Police in the city 211 miles south of Sacramento responded to a 3 p.m. report of a resident interrupting a burglar before chasing the man’s vehicle in his own car.

Authorities searched for three hours before Hernandez was spotted.

Police say Hernandez jumped back into the river but the swift current forced him to shore, where he struggled with officers and a police dog in knee-deep water.