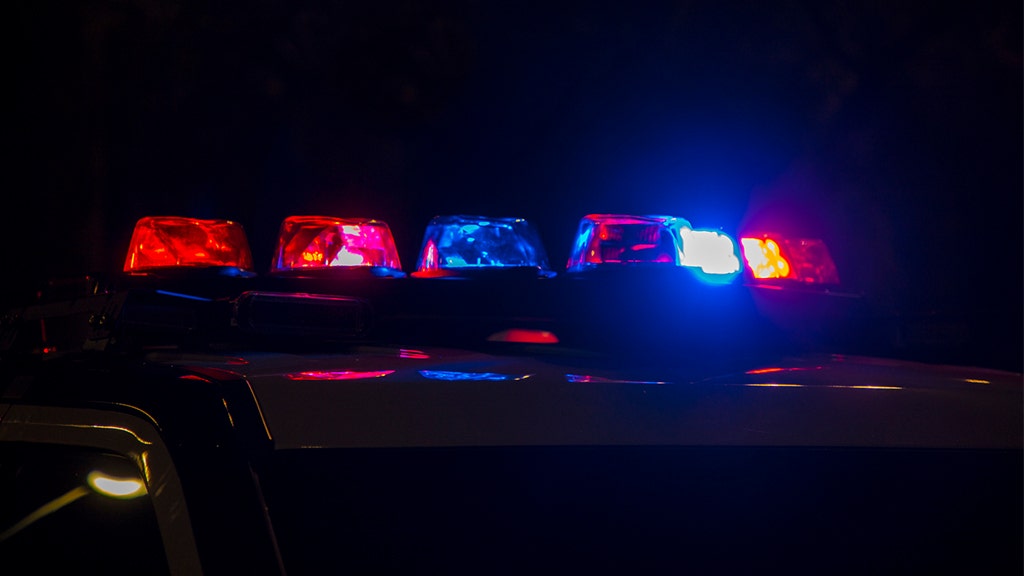 Two California police officers were injured on Saturday after seemingly aiming and firing at a suspect but instead hitting themselves, officials said.

The officers with the Elk Grove Police Department responded to a call regarding a suspicious person after 11 p.m. south of Sacramento. It was reported that he was trying to break into a trailer and may have had a firearm, according to a news release from the department.

One of the police officers arrived and asked that a male and female standing near the trailer sit down, to which they both complied. When the second officer arrived, “the male stood up and ran.”

The first officer ran after the suspect, while the second officer chased after him in his vehicle, police said. When the two confronted the suspect, they “were on each side of the [him], facing each other.”

When the suspect “moved toward the second officer with his hands near his midsection area,” both officers “using their duty weapons, fired at the suspect hitting him,” the news release stated.

But, during the encounter, the officers apparently were hit by each other’s gunfire, Public Information Officer Jason Jimenez told Fox News. One of the officers was hit in the lower leg and another suffered a deep grazing wound on his lower leg.

Jimenez said that at this point in the department’s investigation, officials did not believe the suspect fired his weapon, which police said was loaded.

The officers and the suspect were taken to the hospital for treatment.

The suspect was identified as a 41-year-old man from Sacramento. Investigators said that the person who reported him to police was an acquaintance and that the suspect often used the trailer, despite the caller’s claim he apparently was trying to break into it.

Upon release from the hospital, the suspect will be booked on several charges, including possessing a firearm by a felon, possessing a loaded firearm and obstructing arrest, police said.