California police officer, veteran died in his sleep at 36: police

A 36-year-old Californiapolice officer and veteran was pronounced dead Tuesday morning after he died in his sleep at his home, the Roseville Police Department said.

Cameron Landon, 36, was discovered in his home Tuesday morning after he died overnight, the department said on Facebook. Police did not say who found Landon’s body and declined to provide any details about the circumstances of his death.

Landon joined the Roseville Police Department in 2015, which serves the town of Roseville located within the Sacramento metropolitan area in northern California. He was a husband and a father to two young children, ages 2 and 4, the department said. 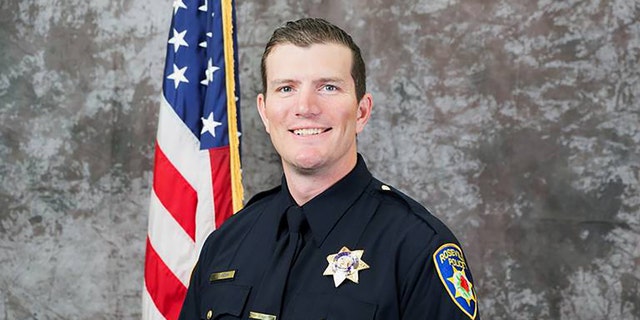 Roseville Police asked for privacy for the family at this time and said the department will provide information about funeral arrangements once available. The Roseville Police Officer’s Association opened a Memorial Bank Account for the care and support of Landon’s wife and children.