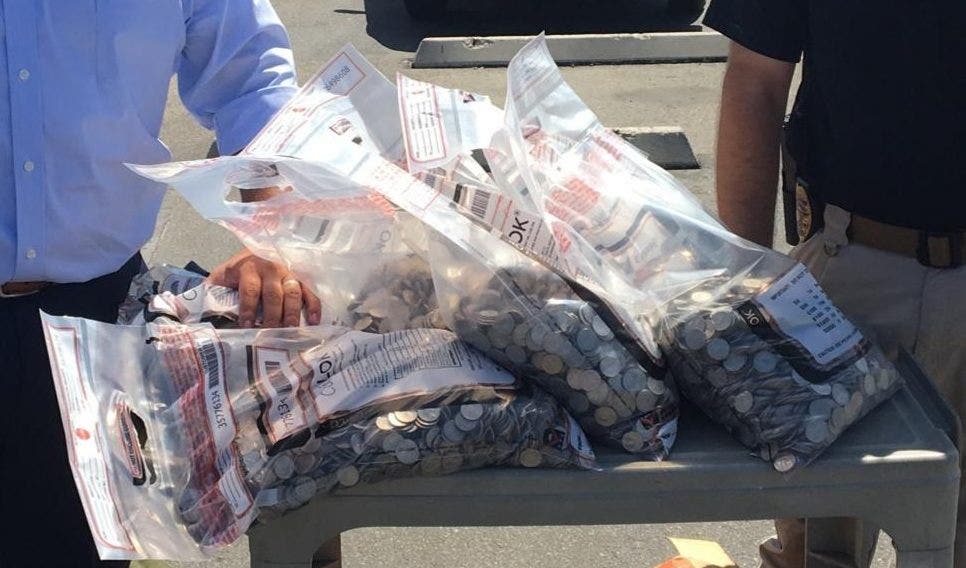 California police saw a woman struggling to push a baby stroller — but it wasn’t a baby she was trying to move.

Darrin Fritz, 29, was pushing roughly $6,000 in quarters that she had allegedly stolen during a burglary, investigators said. Officers with the Bakersfield Police Department noticed Fritz struggling with the stroller, and went to conduct a welfare check.

CALIFORNIA BURGLARS KICK DOOR IN, FLEE WHEN THEY SEE HOMEOWNER IS HOME, SCREAMING

But inside the stroller wasn’t a baby — just money, officials said. When police saw all the change, Fritz tried to flee the scene, The Bakersfield Californian reported.

Authorities said after she was apprehended, Fritz led police to the home she had allegedly just burglarized.