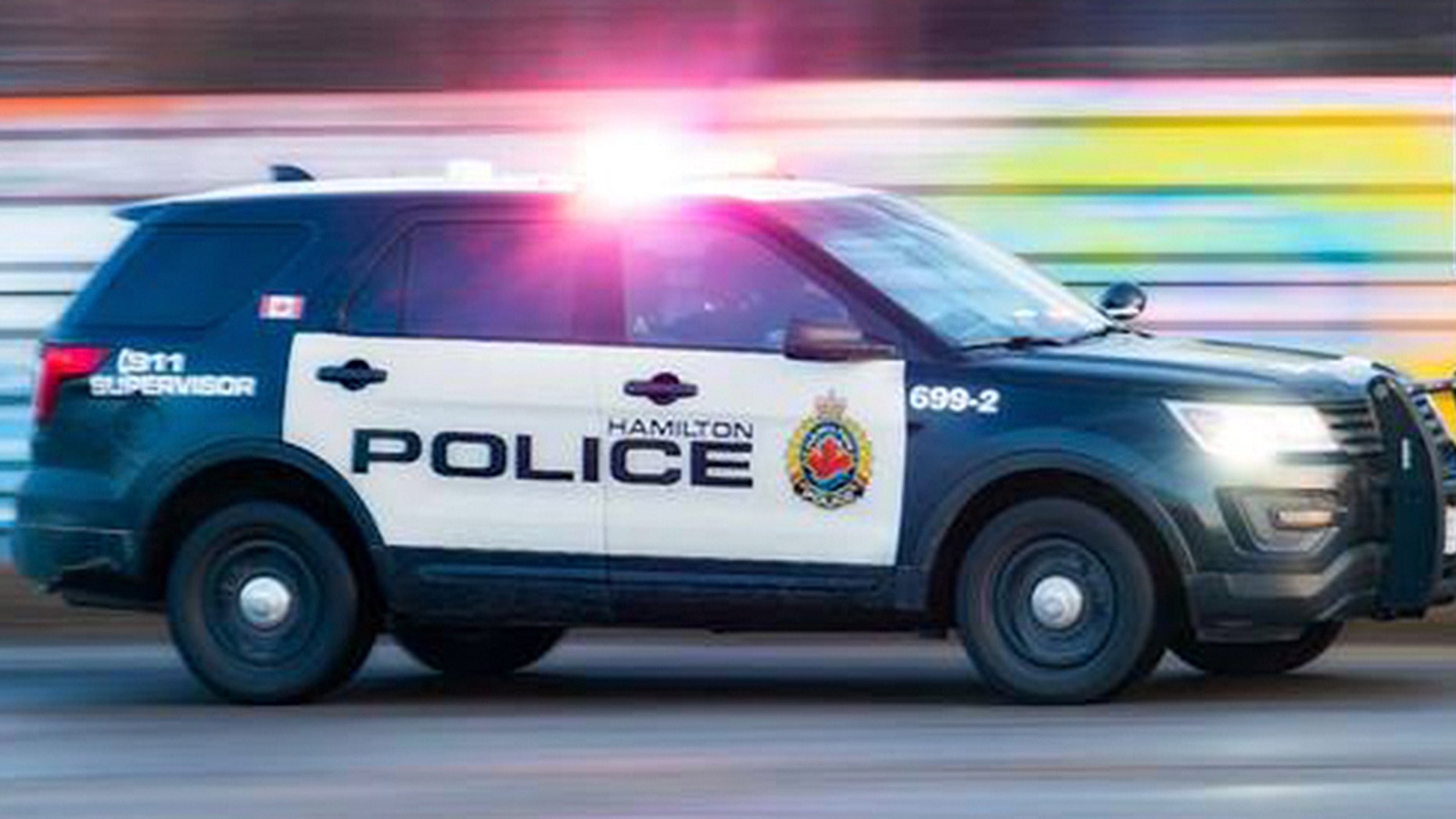 Police in Canada arrested a man, 70, who complained about receiving an Ambert Alert, saying he was trying to rest.  (Hamilton Police Department)

A 70-year-old man in Canada was arrested this week after complaining to police about receiving an Amber Alert on his phone.

Douglas Bagshaw was taken into custody on a mischief charge after calling 911 on Tuesday to say he was upset about the alert on his phone because he was trying to rest, CTV News reports.

He was accused of purposely tying up emergency lines, Hamilton police said Thursday.

CALIFORNIA AMBER ALERT FOR BOY, 2, AND FATHER CALLED OFF AFTER BODIES FOUND NEAR CAMPGROUND: POLICE

“Simply put, he was angry about receiving the Amber Alert on his phone because he was trying to rest,” Detective Sgt. Lisa Chambers said, according to CBC.

“And then he further told us he would continue to call in response to the ongoing alerts,” she said.

The Amber Alert was issued after five children went missing in Ontario. Police said they issued the alert out of concern for the children’s safety, CBC reported.

The children were found safe Wednesday and police credited the alert with providing information that led to them being found.

“It’s very frustrating,” Chamber told the news outlet. “I never thought the day would come where I’d have to explain to an adult the importance of not tying up a 911 line and the importance of an Amber Alert in locating a child who may be in danger.”