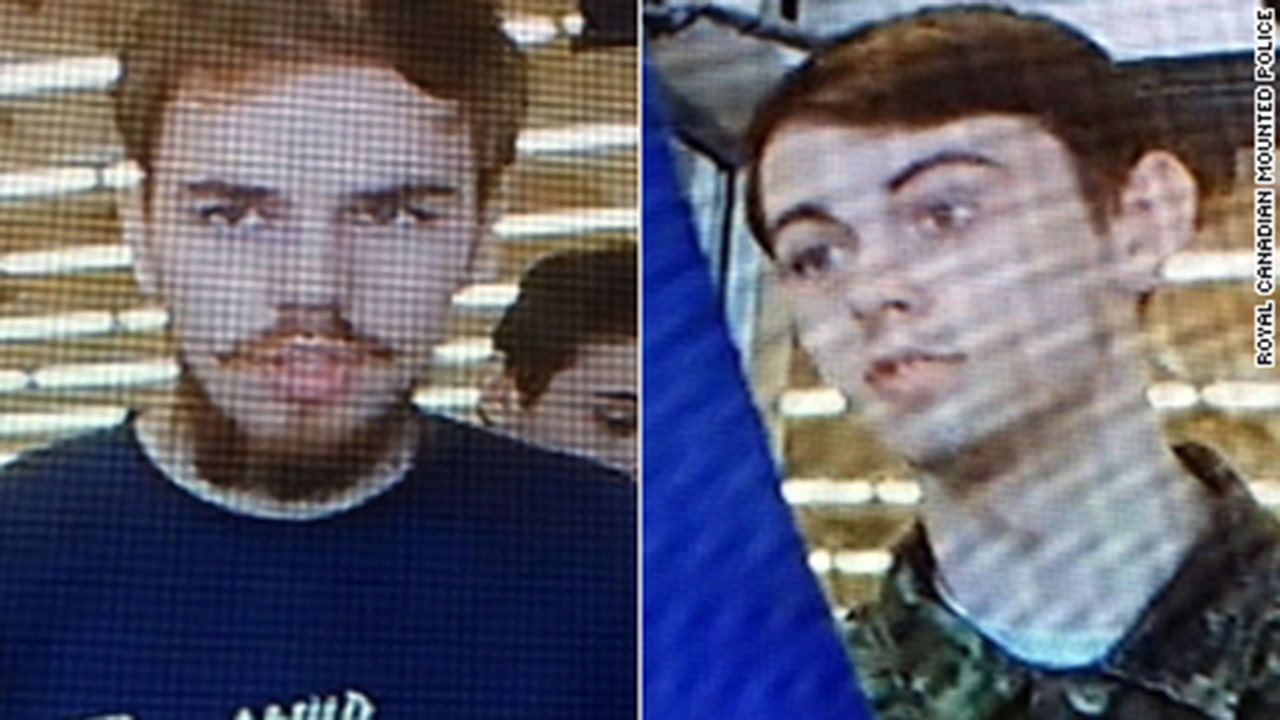 PORT ALBERNI, BRITISH COLUMBIA – In the remote and rugged northern Canadian territory where two teenaged killers are believed to be hiding, threats to survival range in size from blood-sucking sandflies to man-eating grizzly bears.

York Landing, Manitoba, the area where Kam McLeod, 19, and Bryer Schmegelsky, 18, were last believed to have been spotted, is some 1,678 miles from Port Alberni, the Vancouver Island city where the men grew up together. The two are suspected in the killings of three people – including an American woman and her Australian boyfriend. Now far from home and with a trail of blood behind them, the pair could be facing a last stand in decidedly inhospitable environs.

“A family member described the teens to us as ‘skilled survivalists’ but they have no professional training that we’re aware of,” a Royal Canadian Mounted Police source told Fox News.

A law enforcement source told Fox News that authorities received a “strong” lead the pair may be in or near the tiny community, which is about 56 miles from Gillam, another town in Manitoba near the location where a vehicle that had been used by the suspects was found burned last week. The weather conditions in the region are poor at the moment, with heavy wind and rain reported.

“We believe, based on their description and behavior, that it’s them,” a law enforcement source told Fox News. Locals note the area between Gillam and York Landing is made up of dense bush, forest and swamp and the danger of an encounter with a grizzly or polar bear – equally dangerous – is real.

“Truly you wouldn’t want to stick yourself in a small town when all of Canada is looking for you,” the source said. “If they left Gillam, they’d likely head to a bigger center where they’d blend in and could find food.”

On Saturday, the RMCP and military units headed to Gillam with “specialized equipment” in a bid to hunt down the pair, who many believe set out on a twisted mission to commit “thrill killings.” More than 100 empty homes were searched in Gillam, with officers also scouring large abandoned buildings, including the Gillam-area Keewatinohk Converter Station Camp — which has more than 600 rooms, according to the RCMP.

But with no fresh sightings, it appears the duo eluded the door-to-door dragnet in Gillam and made it out to the backwoods that surrounds the town of 1,265 that sits along the Nelson River. One possibility is that they headed to York Landing, some 120 miles southwest.

A police source close to the investigation told Fox News the fugitives “may have gotten out of Gillam with someone who is not police friendly.” The source said the men may have altered their appearances and offered cash to someone to drive them elsewhere.

Chief Leroy Constant with York Factory First Nation said RCMP would be conducting a search for the pair “in our community of York Landing” after a “possible sighting” around a landfill on Sunday night.

“Everyone please remain indoors with your doors locked,” Constant said on Facebook. “And all vehicles should be parked.”

As to the motive for the killings, police are stumped.

“Was it a robbery gone bad? No one knows at this point.”

CANADA MURDER SUSPECTS MAY HAVE ELUDED COPS WITH ‘SOMEONE WHO IS NOT POLICE FRIENDLY,’ SOURCE SAYS

On Friday, police confirmed a resident of Cold Lake, Alberta, had helped the suspects get their Toyota Rav-4 unstuck from a local trail on July 21. Authorities said the suspects “continued on their way after a short, unremarkable interaction.”

McLeod and Schmegelsky are being sought in connection with the deaths of American Chynna Deese, 24, her Australian boyfriend, Lucas Fowler, 23, and, separately, Leonard Dyck, 64, of Vancouver, British Columbia.

Authorities found Deese and Fowler’s bodies July 15 along the side of the Alaska Highway near Liard Hot Springs, B.C. Both had been shot to death

McLeod and Schmegelsky have been charged with second-degree murder in the death of Dyck, whose body was discovered five days after the remains of Deese and Fowler were found.

The teens were originally considered missing but were later named as suspects in the murders on Tuesday. On Thursday, the RCMP said the suspects had been spotted in the area of Gillam, which is more than 2,000 miles from where the three victims were found.