‘Case F**king Closed’: Stephen King Sums Up Impeachment Evidence Against Trump — Horror icon says there’s no mystery about what the president has done. 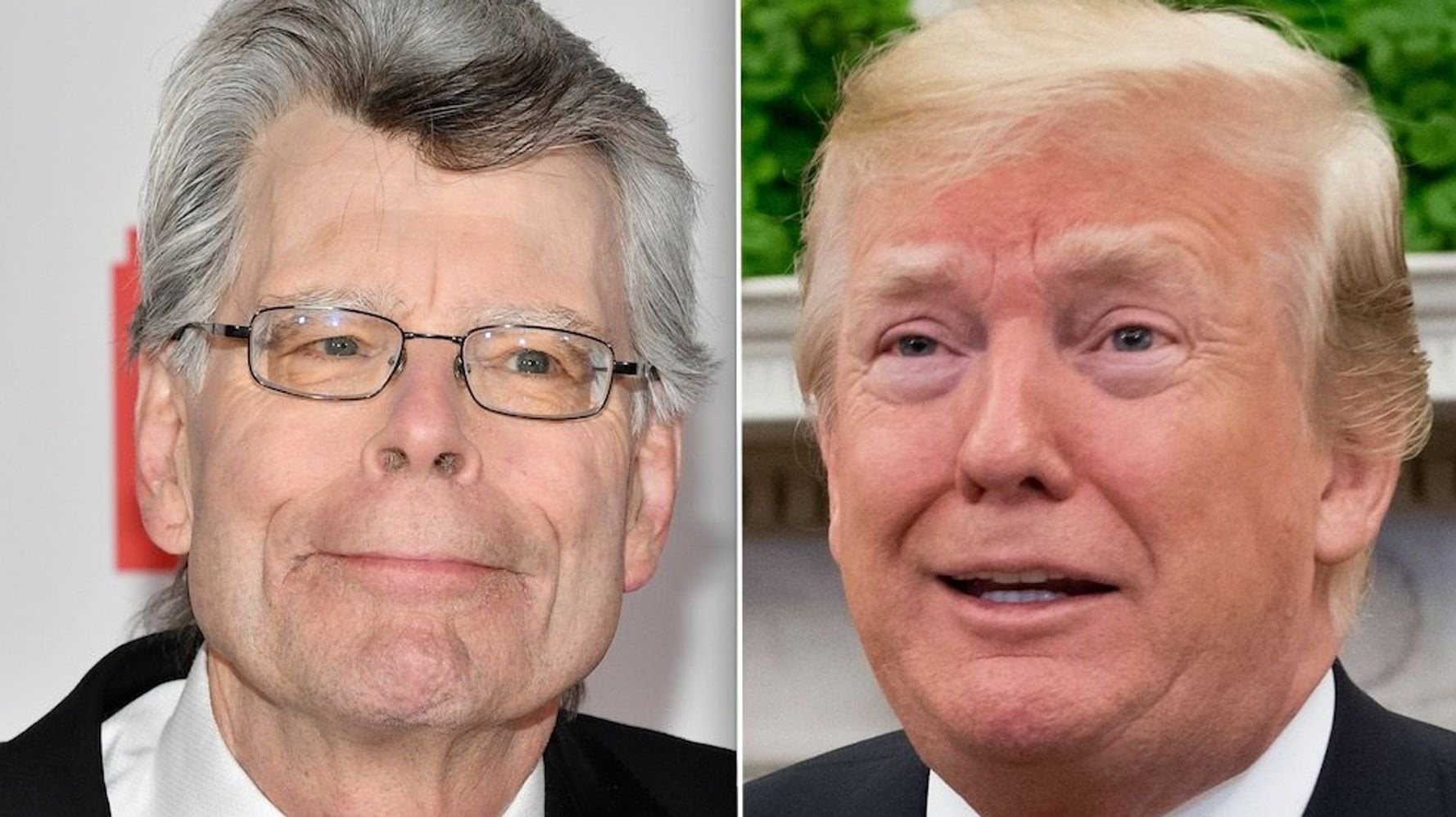 You are absolutely right. Barr even advocates that Article II of the constitution give Trump absolute powers and places him above the law. Fascists all line up behind him.

Thing is, every time Trump is not held accountable to the rules that governed every other president, such as his sexual degradation for instance, it emboldens him. There were no charges for the 10 counts of obstruction of justice for the Russian coordination of Trump’s campaign, although 6 of his cronies have been found guilty of various acts of Trump specific corruption.

If he faces no consequences this time, “Trump being (criminal) Trump” will continue to commit impeachable acts. “Believe Me!”