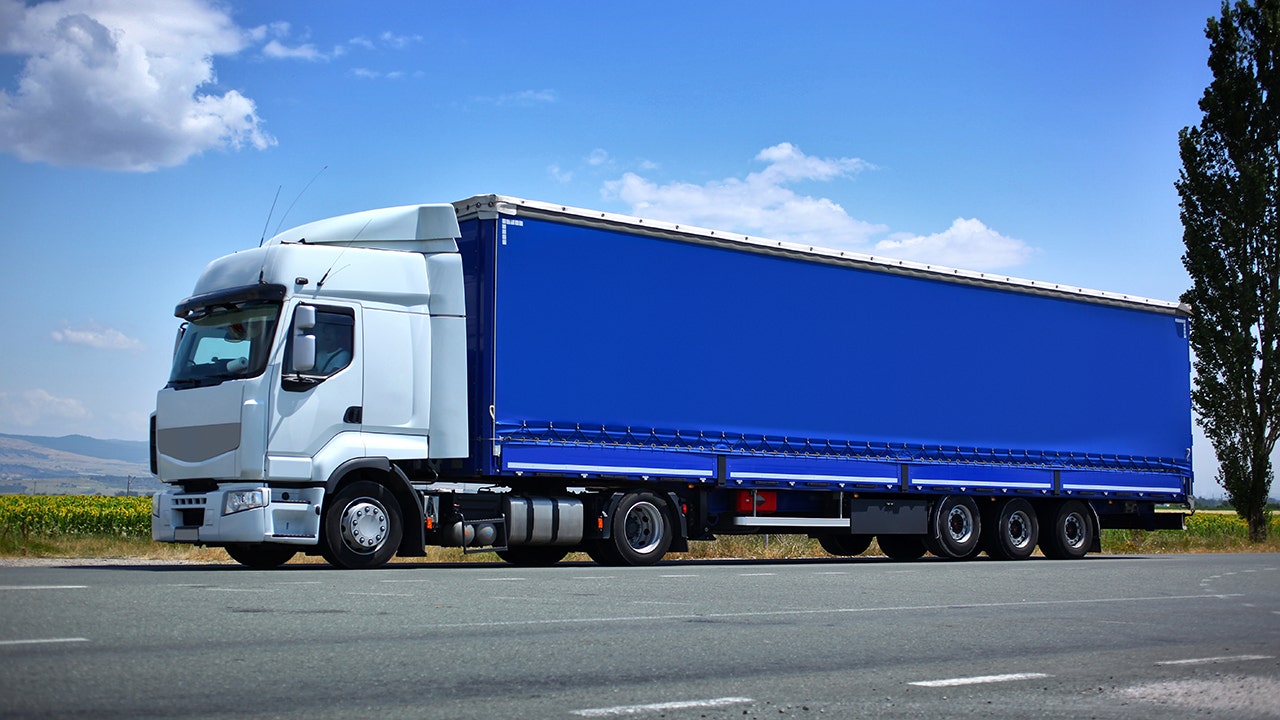 It is encouraging that President Trump’s meeting with Democratic congressional leaders at the White House last week ended in agreement on a “big and bold” vision to revitalize American infrastructure, with a target investment of $2 trillion. America’s truckers know full well that the dire condition of our nation’s roads and bridges has surpassed crisis levels. Without action from Washington, the costs to the motoring public and economy will rise exponentially as conditions only grow worse.

The meeting participants agreed to soon meet again to discuss funding sources for that $2 trillion price tag, which would cover a wide array of infrastructure needs, including broadband and mass transit systems. But when it comes to surface transportation – the roads and bridges that Americans use every day in the course of their lives – there is one funding mechanism, available today and ready in place, which completely pays for itself and won’t add a dime to the federal deficit.

It’s been more than 25 years since an increase in the fuel-user fee has been enacted into law, shortchanging our nation’s roads and bridges of critical funding as they’ve endured the wear from decades of weather and usage. By raising it merely five cents per gallon, each year over the next four years, it would generate $340 billion in new revenue over the first 10 years. This money would begin flowing immediately into the Highway Trust Fund for road and bridge maintenance, as the administrative apparatus already exists and is in operation. That means no new federal bureaucracy, no new government programs.

INFRASTRUCTURE COULD MOVE TO THE BIG LEAGUES IF DEMS, GOP WORK TOGETHER

Ronald Reagan twice oversaw increases in the user fee during his presidency, because it works, and because it is the most fiscally conservative option available. Collected at the wholesale terminal and baked into the price of gasoline and diesel at the pump, the overhead costs are virtually non-existent.  Ninety-nine cents of every dollar collected go to their intended purpose of road and bridge maintenance. Compare that to other funding mechanisms, like tolling, where as much as 33 cents on the dollar is wasted on overhead costs like construction and enforcement, according to the National Academy of Sciences.

Truckers know how critical sound infrastructure is to maintaining our growing economy, which is why we put our money where our mouths are. While we account for only four percent of the vehicles on the road, we pay nearly half the user fee revenue that goes into the Highway Trust Fund – and we’re willing to pay more to get this job done. That’s because, every year, our industry loses 1.2 billion hours of productivity to traffic congestion – the equivalent of 425,533 truck drivers sitting idle for the entire year. This places enormous strain on the entire supply chain, resulting in higher prices at the store for consumers.

Ordinary Americans are hit just as hard. The typical commuter spends 42 hours stuck in traffic each year. The vehicle damage wasted gas and lost wages due to failing infrastructure cost the average motorist $1,600 annually.  And, in 53 percent of highway fatalities, the condition of the roadway contributed to the accident. Potholes and traffic congestion don’t discriminate by political party, and they hit low and middle-income working Americans the hardest. But with smart, sensible and strategic investment in our roads and bridges, these costs of inaction will come down exponentially.

Truckers know how critical sound infrastructure is to maintaining our growing economy, which is why we put our money where our mouths are. While we account for only four percent of the vehicles on the road, we pay nearly half the user fee revenue that goes into the Highway Trust Fund – and we’re willing to pay more to get this job done.

This problem won’t be solved by divisive political ideology, partisan think tanks, or myopic mega-donors. Their only solution is more of the same. The cost of inaction is real and measurable. The solution requires real money – not the fake funding seen in fanciful proposals like nationwide tolling or “asset recycling” jargon. Given his background in building and construction, President Trump knows that no issue is more primed to rev America’s economic engine and create tens of thousands of good, working-class jobs across the heartland. And he knows what it takes to get the job done.

Following the productive meeting with House Speaker Nancy Pelosi and Senate Minority Leader Chuck Schumer last week, President Trump now has an opportunity to make history. By seizing this moment, he can build a lasting legacy that the American people will see, use and feel for decades to come. America’s truckers hope he does, and we will have his back the entire way.

With big and bold leadership, he can pave the road to a great American future.