It appears Christian Bale may be joining the Marvel Cinematic Universe, according to new reports.

The “Dark Knight” trilogy star is said to be crossing over from DC Films and is in discussions to join Marvel Studios’ “Thor: Love and Thunder,” per Collider and confirmed by The Hollywood Reporter on Monday.

While details surrounding Bale’s character are currently under wraps, franchise star Chris Hemsworth will reprise his role as the God of Thunder, Tessa Thompson will continue her role from “Ragnarok” as Valkyrie and Natalie Portman is set to make her return to the franchise — after 2013’s “Thor: The Dark World” — as Jane Foster, reported THR. 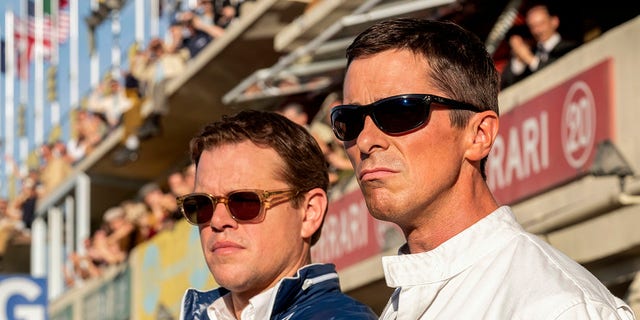 The film will reportedly be helmed by “Thor: Ragnarok” director Taika Waititi.

For Bale, the four-time Academy Award-winner was largely seen as one of the go-to stars for DC’s superhero films, having played Bruce Wayne and Batman in Christopher Nolan’s “The Dark Knight” trilogy, which met its end in 2012 with “The Dark Knight Rises.”

According to THR, Bale also toyed with the idea of joining the “Star Wars” universe in “Solo: A Star Wars Story.”

Marvel Studios had no comment when reached by Fox News. A rep for Bale did not immediately respond to Fox News’ request for comment.