Christina Aguilera breaks down while receiving award from domestic violence shelter: ‘I’m a survivor of it’

Christina Aguilera broke down in tears while receiving an award from The Shade Tree, a domestic violence shelter, on Thursday.

The 38-year-old songstress was honored with the Community Hero award from the Southern Nevada shelter, which is the only 24-hour accessible shelter for victims of domestic violence in the area, according to its website.

The emergency shelter’s website also reported that Aguilera donates $1 from every ticket sold at her Planet Hollywood residency in Las Vegas to the organization.

“While I tried so hard not to cry, I ended up balling the whole way through my speech because the statistics of domestic violence in the US are truly horrifying & sad and it’s so important to spread more awareness,” the star said in an Instagram post dedicated to her award.

Her post featured videos of her acceptance speech, and showed the artist becoming visibly emotional. 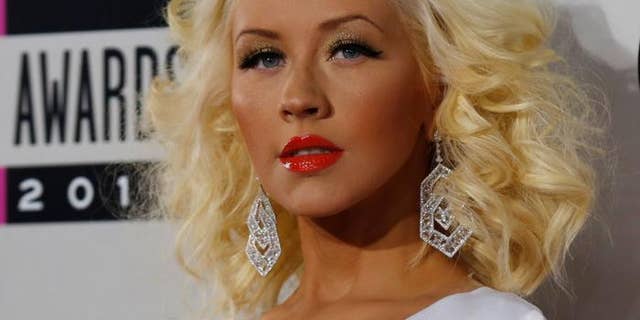 “It’s just disgusting and it happens far too much to people, and it is very dear to my heart, because I did grow up in [violence] and am a survivor of it, as I’m sure many of you are,” she tearfully said in one of the videos.

She shared the memories she has about witnessing domestic violence against her mother, and recalled often having to escape in the middle of the night with her mother and little sister to her grandmother’s home.

“It’s such a part of who I am, the music that I make, the lyrics that I write, from ‘Fighter’ to ‘Beautiful.’ Everything,” she continued to say in the video. 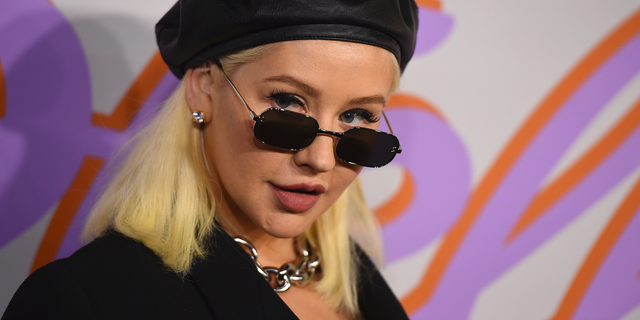 “I have so much respect and adoration for those who give their time and support to hear these victims’ stories and help them regain strength, self empowerment and provide resources for a better independent future,” Aguilera wrote. “Some aren’t so fortunate to get out….which is why it’s so important to work together to put a stop to these horrific statistics.”

WHY CHRISTINA AGUILERA WON’T RETURN TO ‘THE VOICE’: ‘IT’S NOT ABOUT THE MUSIC’

The Grammy Award-winning artist opened up about her experience with domestic violence a few years ago and has since been involved in various organizations and charities, including a campaign with HopeLine from Verizon. 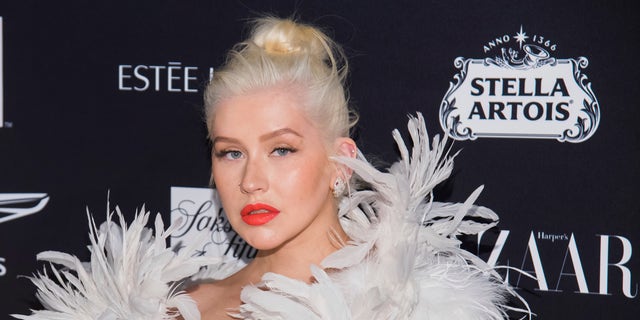 She’s made it her mission to raise awareness and empower victims to speak up and find resources that can help them. 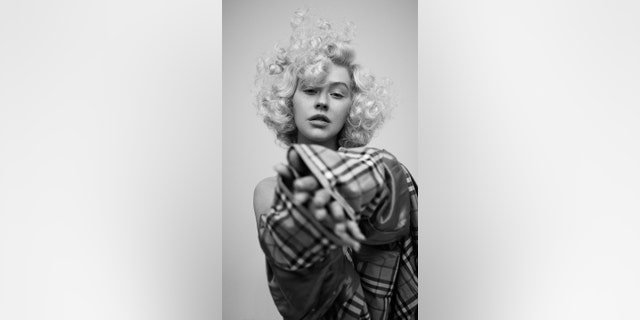 The mother of two cited the National Domestic Hotline as a place to call for assistance and listed The Shade Tree’s website, as well as a link to finding local shelters, in her Instagram post.