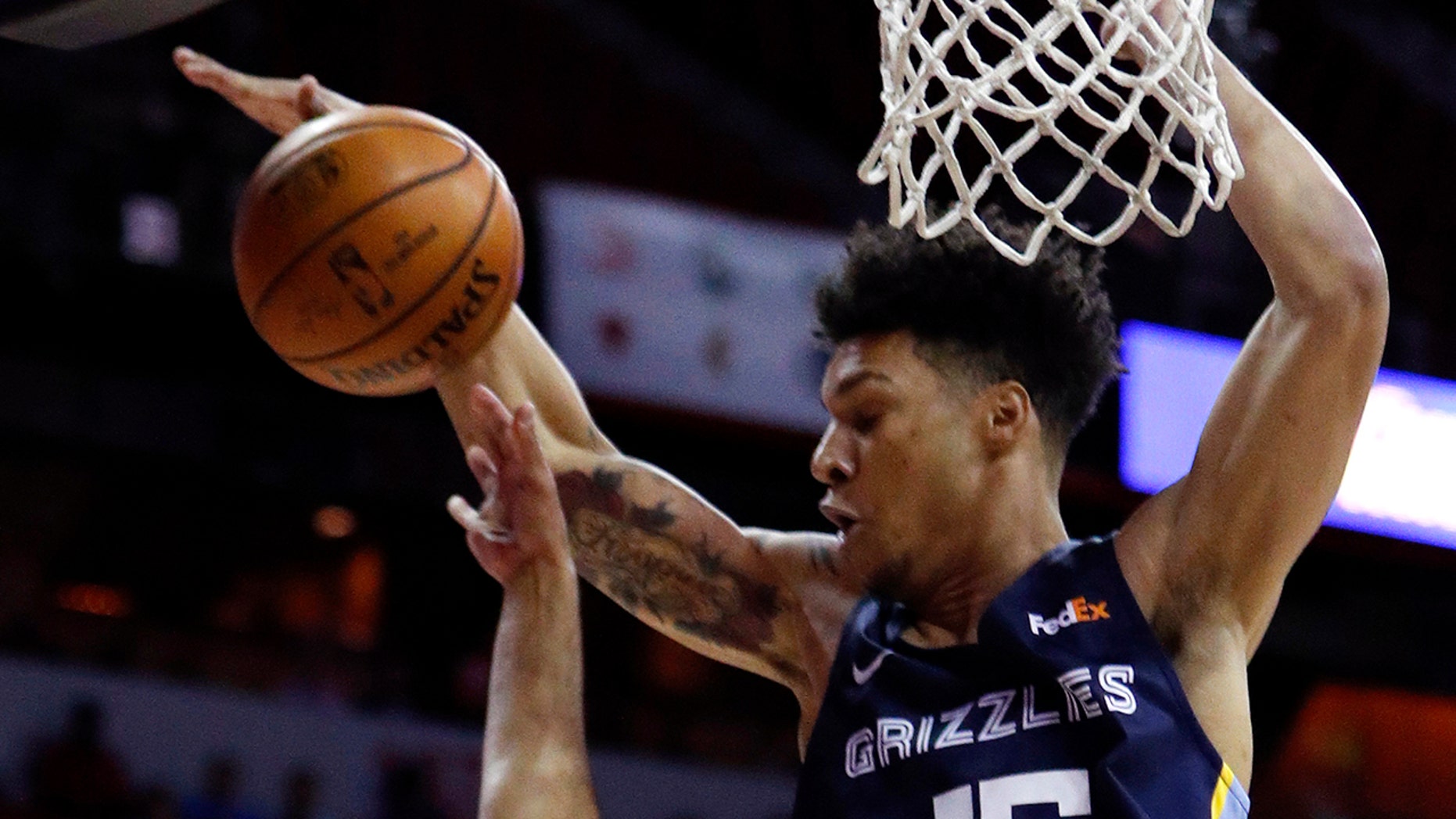 Memphis Grizzlies head coach Taylor Jenkins has yet to lead an official NBA game, but he’s bringing some hardware home to Beale Street.

Brandon Clarke had 15 points and 16 rebounds to lead the eighth-seeded Grizzlies to a 95-92 victory over the third-seeded Minnesota Timberwolves in the championship game of the NBA Summer League on Monday.

“It was a lot of fun, this is why I do what I do,” said Jenkins, the only NBA head coach to coach a summer league team. “I love to compete, love to teach and have a great group of guys on the court and our staff off the court. It was so much fun to work with them for 20 days. It’s a lot to do in a short amount of time. And to be able to win a championship is fun. I told the guys this morning when you have a chance to win a championship there’s nothing like it.”

Clarke, who was named overall MVP for the summer league, also had three blocks and four assists to earn the championship game MVP. He had four double-doubles in the tournament.

“I feel like I’ll just fit in perfectly (with Memphis) because his system and his culture is similar to what it was like at college at Gonzaga,” said Clarke. “It was just really fun playing for him. He was just a really great coach. Every day he was up to play hard and up to get us better. It was awesome playing for him.”

The Grizzlies, who led by as many as 17 points, led by only two after the three quarters, but got a boost from Grayson Allen, who scored 10 of his team-high 17 points in the second half and deflected the ball away to keep Minnesota from taking a last-second shot.

“He’s played in lots of big games, he’s just somebody that’s used to making those big shots, making those big plays,” Clarke said. “Adding him to the team is something that’s gonna be really big for us.”

Bruno Caboclo and Dusty Hannahs also had 15 points for the Grizzlies, while Tyler Harvey added 12 points and five assists.

Memphis tied its league-high 31 points for a quarter when it opened the game with a 31-19 edge after one, while its 56 first-half points were a new team-high for the 11-day event.

The Timberwolves, who went into the game as the lone undefeated team, clawed their way back into the game behind the hot hand of Kelan Martin, who drained three 3-pointers in the third quarter. Minnesota cut Memphis’ lead to one point six times.

“We tried to find a way to come back and we didn’t, we came up short,” Timberwolves coach Pablo Prigioni said. “Credit to them, they were better. They showed all tournament long, they fought to the end, so nothing we can ask more. It was a hell of a summer league.”