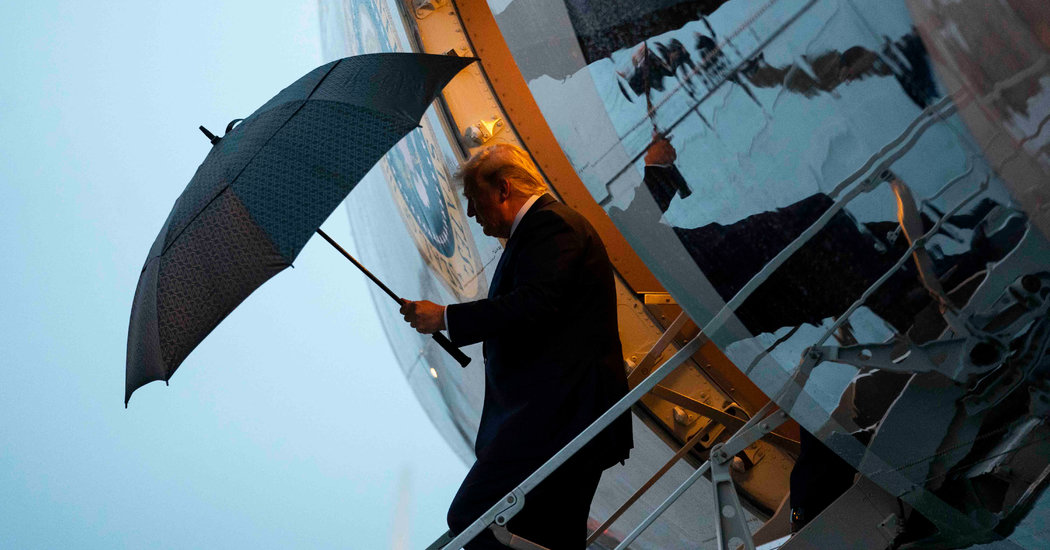 WASHINGTON — President Trump’s accounting firm must turn over eight years of financial records to a House committee, a federal appeals court ruled on Friday, handing the president a significant defeat in his attempts to block the release of the returns.

The House Reform and Oversight Committee issued a subpoena earlier this year demanding that Mazars USA, the president’s accounting firm, hand over the records. Mr. Trump’s lawyers accused Democrats on the committee of conducting a witch hunt with no legitimate purpose.

On Friday, a three-judge federal panel of the United States Court of Appeals for the District of Columbia sided 2-1 with the Democrats, saying that the committee has the right to the documents.

“Contrary to the president’s arguments, the committee possesses authority under both the House Rules and the Constitution to issue the subpoena, and Mazars must comply,” the appeals court panel wrote in its opinion. Mr. Trump appointed the dissenting judge, Neomi Rao.

The ruling is a significant loss for the president, who often boasts of his wealth but has adamantly refused to release his tax returns since he began his campaign for president. His lawyers could appeal the case to the full appellate court or the Supreme Court.

“We conclude that the public record reveals legitimate legislative pursuits, not an impermissible law-enforcement purpose, behind the committee’s subpoena,” the judges wrote.

The president’s lawyers won an emergency stay of the ruling.