Less than a year after a school board in Connecticut removed a high school’s “Redmen” mascot, arguing it was racist, it voted last week to restore the mascot, according to reports.

The reversal in a 5-4 party-line vote followed last November’s election, in which the school board in Killingly changed from a Democrat majority to a Republican majority, The Hartford Courant reported.

The Republican candidates had promised during the election to restore the mascot, according to the newspaper. 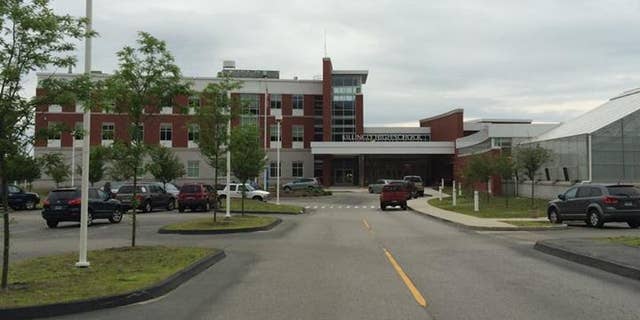 The vote left the high school’s athletic director in disbelief.

“You are pulling the rug right from beneath us,” Kevin Marcoux said at last week’s board meeting. “Everywhere we go, we are the laughingstock of the state.”

Prior to the election, board members voted last July to remove the “Redmen” name and then a few months later approved the new name “Red Hawks.”

After the GOP majority took control, many students, faculty and members of Native American groups asked the board not to go through with the reinstatement of “Redmen,” the Courant reported.

But the Republicans argued that those who preferred the name “Redmen” deserved to have their opinions respected as well.

Prior to the election, Muscara had told the Courant that the campaign to replace the old mascot had been part of a “radical left agenda” of local Democrats.

Another Republican board member, Karen Fremuth, argued that the name “Redmen” was never intended to disrespect Native Americans.

One Democrat argued that times had changed and that the school board needed to change with them.

“History and facts change as we get more information,” Lydia Rivera-Abrams, said, adding that the school board should pursue policies that promote “respect for everyone.”