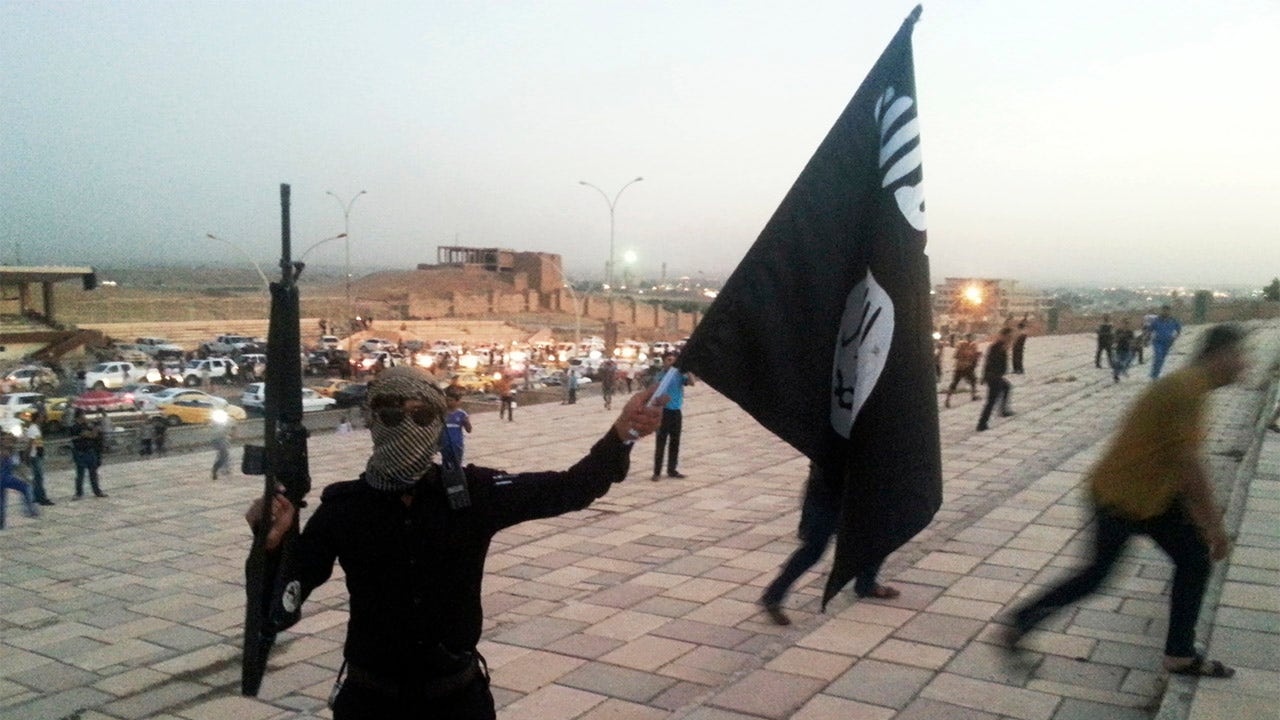 A Connecticut man has been charged with attempting to provide support to ISIS after allegedly pledging allegiance to the terror group’s leaders in Syria, federal prosecutors said Thursday.

Kevin McCormick, 26, of Hamden, was charged with “attempting to provide material support to the Islamic State of Iraq and al-Sham (ISIS), a designated foreign terrorist organization,” according to the Department of Justice.

He was arrested Oct. 21, before a federal grand jury indicted him Oct. 30. McCormick made several bizarre statements in court, as he lavished praise on Islam and shared a desire to travel to Syria so he could join the group, authorities said.

CONNECTICUT MAN WHO ALLEGEDLY TRIED JOINING ISIS IS CAUGHT: ‘I CAN KILL’

After being asked to explain his desired travel destination, authorities said, McCormick responded: “I don’t know, I don’t know, bro. It’s gotta be, like, Syria. Where ISIL is at. … Whichever place is easiest, whichever place I can get there the fastest, the quickest, the easiest, and where I can have a rifle and I can have some people, bro.

“That’s what I need,” he continued. “I need a rifle and I need some people, I need Islamic law, I need, that’s what I need, because if I have these things, it’s going to be very hard to kill me.”

McCormick was accused of attempting to board a flight to Jamaica to flee the country Oct. 12 but was stopped by personnel from the Department of Homeland Security before he could get on board, the Justice Department said.

McCormick is also alleged to have made a video pledging his allegiance to ISIS and its leader, Abu Bakr Al-Baghdadi, who was killed in a U.S.-led operation Oct. 26.

If convicted, McCormick could face up to 20 years in prison, according to the Justice Department.

The case was still being investigated by the FBI’s Joint Terrorism Task Force (JTTF) along with the Transportation Security Administration (TSA).

Ahmad Khalil Elshazly, 22, was arrested Sunday in Stonington as he was about to board a boat to Syria, FOX 61 of Hartford reported. On Monday, federal investigators swarmed Elshazly’s neighborhood in search of evidence.