Conservatives Troll Trump With ‘Photograph’ Of Him And Arrested Giuliani Pals 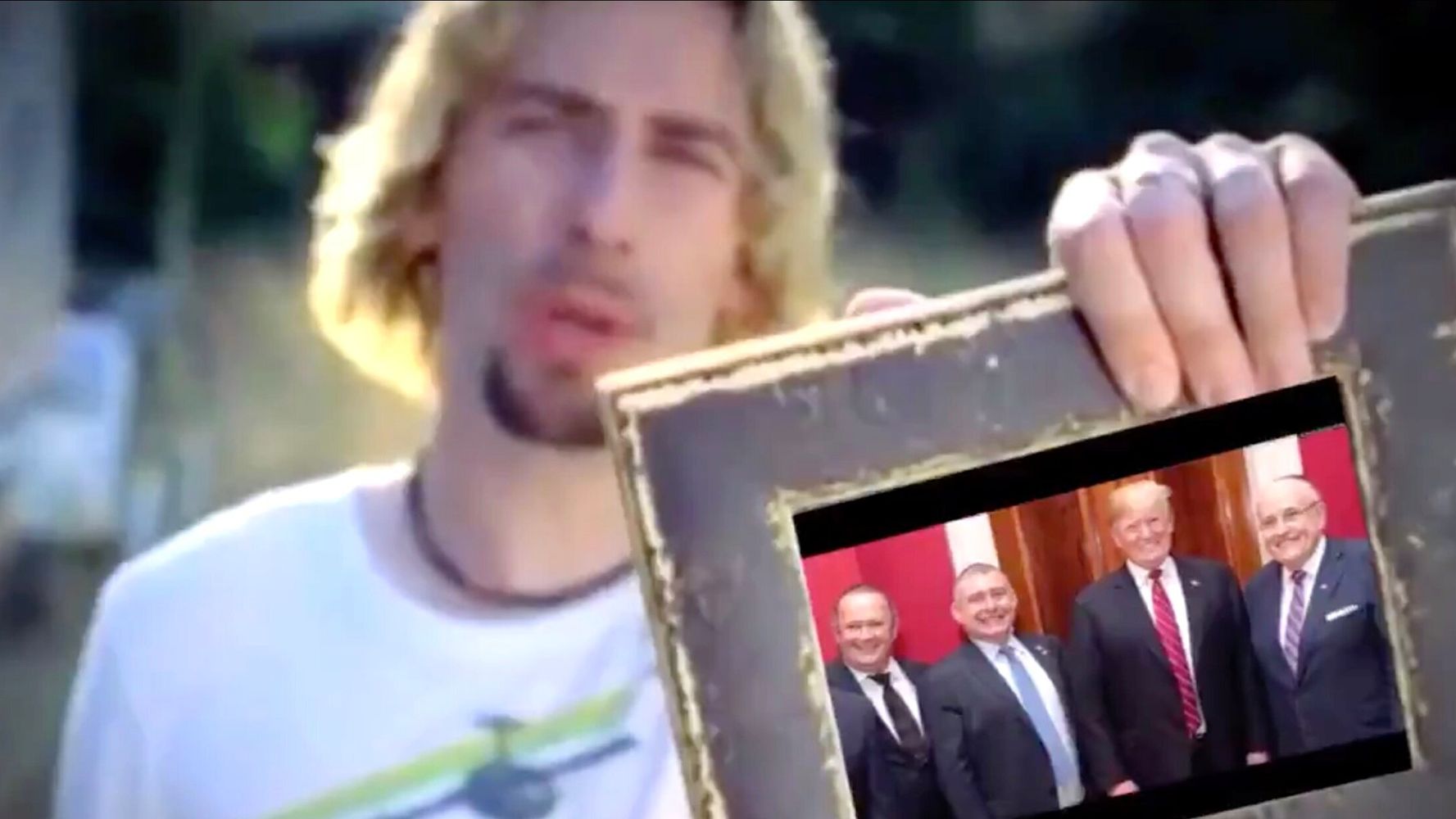 And it came from the right, not the left.

The clip, of course, was a reference to a tweet Trump posted last week taunting former Vice President Joe Biden and his son Hunter Biden. That photo showed the Bidens with someone identified as a “Ukrainian gas exec,” but was actually Hunter Biden’s longtime business partner Devon Archer. Archer and the former vice president’s son were on the board of the Ukrainian company Burisma Holdings.

Trump’s tweet was removed when Nickelback filed a copyright complaint.