HOUSTON — Many in the construction industry say Trump’s immigration proposal could help an industry struggling to find workers.

Industry insiders said construction has taken a hit because of low interest in the job market. Now, there is a nationwide labor shortage as the number of construction projects grows.

“We talk about 20,000 jobs here in Houston in the industrial sector, but nationwide, there are 440,000 approximate open construction jobs right now,” said Brandon Mabile, chairman of the board of directors for Associated Builders and Contractors in Greater Houston. 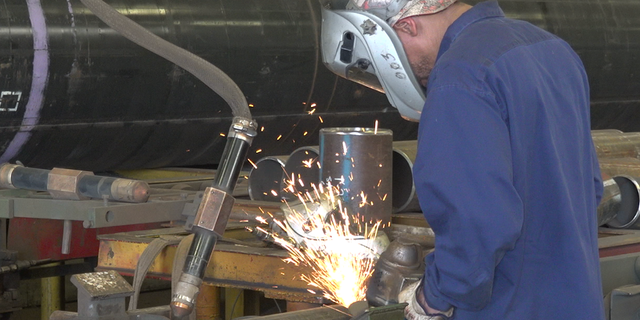 The Associated Builders and Contractors in Greater Houston says there are currently more than 400,000 open construction projects across the country.  (Fox News)

Last month, the president released a merit-based immigration proposal that increases the number of highly skilled workers from 12 percent to 57 percent. Mabile says the plan could help them recruit more foreign workers.

“Frankly, there just aren’t enough people interested in doing this type of work in the U.S.,” said Mabile.

According to the Associated General Contractors of America, Houston added 24,000 construction jobs last year, the most out of any metropolitan area in the country. The need is building, especially in the Texas Gulf Coast, according to Mabile.

“We’re seeing a large need for skilled craft workers throughout the industry and all sectors,” said Mabile.

However, not everyone agrees the strategy would solve the labor shortage. 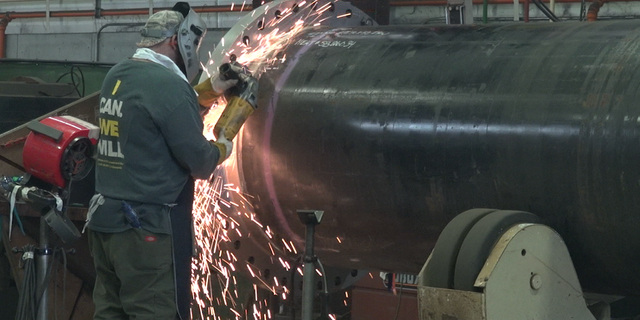 According to the Associated General Contractors of America, Houston added 24,000 construction jobs last year, the most out of any metropolitan area in the country. (Fox News)

“It is not a policy that is rooted or based in the economic realities of the industry but rather it’s based in, quite frankly, what are our racist notions about immigration,” said Jose Garza, executive director of the Worker Defense Project, a non-profit organization that empowers low-income workers.

The Workers Defense Project states that nearly half of the Lone Star State’s construction workers are undocumented. Garza says the president’s proposal would hurt more than help.

“Even with a significant portion of the workforce being filled by undocumented labor, there are still shortages in the workforce up and down the sector,” said Garza.

Garza adds the policy won’t fix what he sees as the real challenges in the industry. 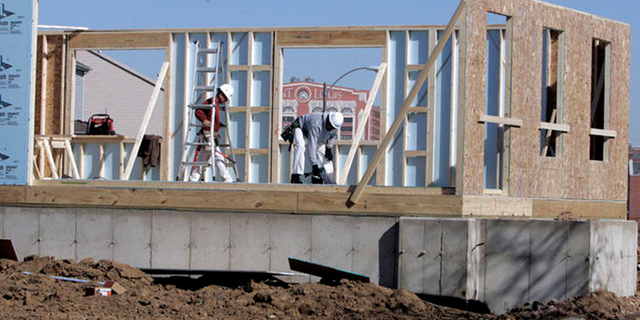 “The industry has failed to invest in their workforce. They have failed to make construction jobs good, safe jobs that people want to work in. So, this approach, which focuses on a tiny sliver of the workforce, isn’t going to address the overall problems facing the industry,” said Garza.

The president’s plan hasn’t been submitted as a bill to Congress and, instead, will likely be used by Trump as a campaign issue in his 2020 re-election fight. It also doesn’t address recipients of DACA, an Obama-era policy that protected undocumented immigrants who came into the country as children.

Mabile and Garza have expressed support for them.

“Those people make up about 100,000 construction workers. And so we want to see those people treated fairly and given a path to continue to assist the construction industry,” said Mabile.

“A good place to start is a policy that has a path to citizenship for the workforce that exists for the construction industry right now,” said Garza.