‘Cops on me’: NJ man accused of killing woman, her grandchild is nabbed after livestreaming getaway: cops 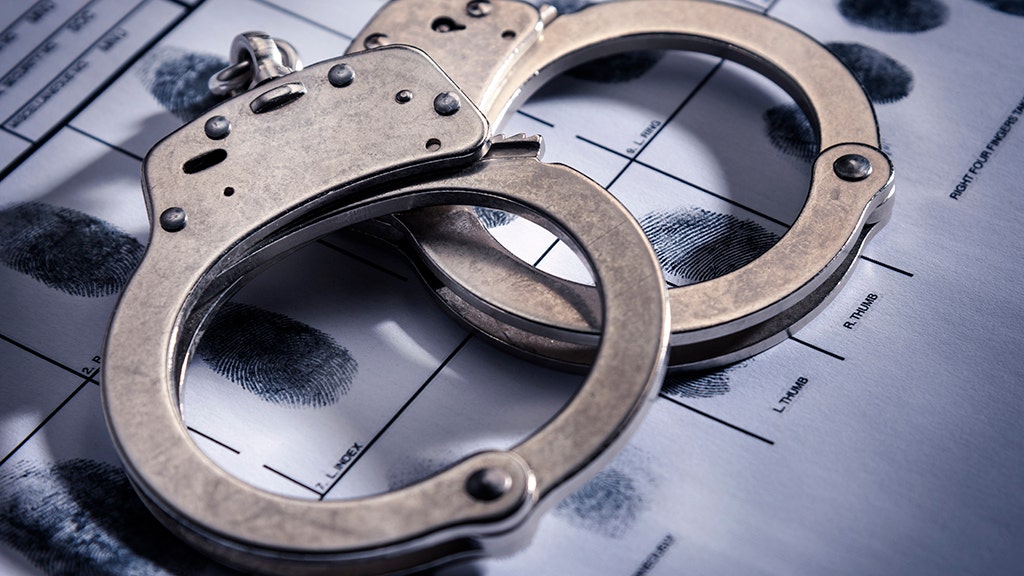 New Jersey police caught a man Thursday who allegedly murdered a woman and her 4-year-old grandson after the suspect streamed his getaway live on Facebook, according to a report.

The two victims were found stabbed to death in their home in Willingboro, N.J., near Philadelphia Thursday, NBC 10 reported.

“Cops on me,” the suspected killer says in one of the two livestreams he posted while driving. Police sirens can be heard in the background. The suspect swerves the car several times and tires screech. “Seat belt off. I love y’all,” he says at the end of the stream. The suspect was caught after he crashed his car.

A domestic dispute with the 4-year-old’s mother is suspected in the murders, according to NBC 10.

Neither the suspect nor the victims have been identified, pending notification of family. No charges have yet been filed for the murders, NBC 10 reported.