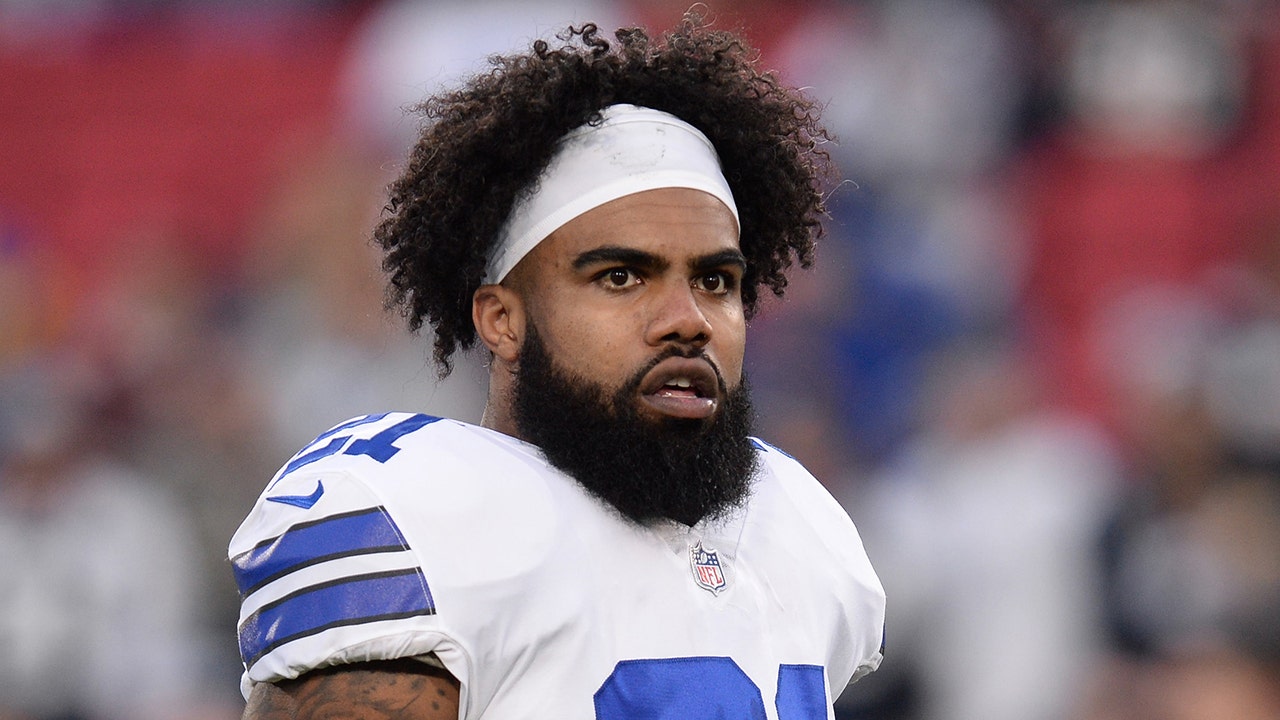 Dallas Cowboys running back Ezekiel Elliott threatened to sue Sports Illustrated on Monday after the popular magazine ran a column online with a headline that read, “Ezekiel Elliott Forgets to Log Off, Admits to Being High on Twitch: Traina Thoughts.”

Written by sports media columnist Jimmy Traina, the opinion article was published in response to a video that went viral on Monday in which Elliott said he was “low-key faded,” which is slang for being under the influence of alcohol and marijuana simultaneously.

“Actually I was referring to the few drinks I had which I said during the live stream. Doesn’t that make this defamation? You guys will [be] hearing from my lawyers @SInow,” Elliott tweeted.

Before logging off Twitch, a popular video game streaming platform, Elliott made the “faded” comment after appearing to forget to log off right away.

“Bro, I’m low-key faded,” Elliott said while looking at his phone, before turning to his computer and realizing, “Oh no, I didn’t even end my stream yet.”

Elliott in a series of tweets went after the magazine, which has been gutted by layoffs in recent years.

“I expect that from little gossip site but Sports Illustrated? REALLY?” Elliott wrote.

The story was deleted after Elliott’s backlash. Traina also deleted a tweet from his account, which mentioned the story.

While Traina did not expressly write that Elliott admitted to being under the influence of marijuana, he wrote, “After wearing a mask and social distancing, the most important thing in life to remember is to always make sure you are logged off before you start riffing,” which was an apparent reference to smoking weed.

Elliott, who has never been punished by the NFL under the league’s substance-abuse policy, was criticized during his rookie season in 2016 after he was spotted at a Seattle marijuana dispensary before a preseason game.

“It was a bad decision,” Elliott told reporters at the time. “Just seen it walking around. Was curious. I didn’t really think about it before I went in, what the repercussions could have been. It wasn’t like I was trying to hide it or anything. I took pictures with people. It wasn’t like I was up to no good.”