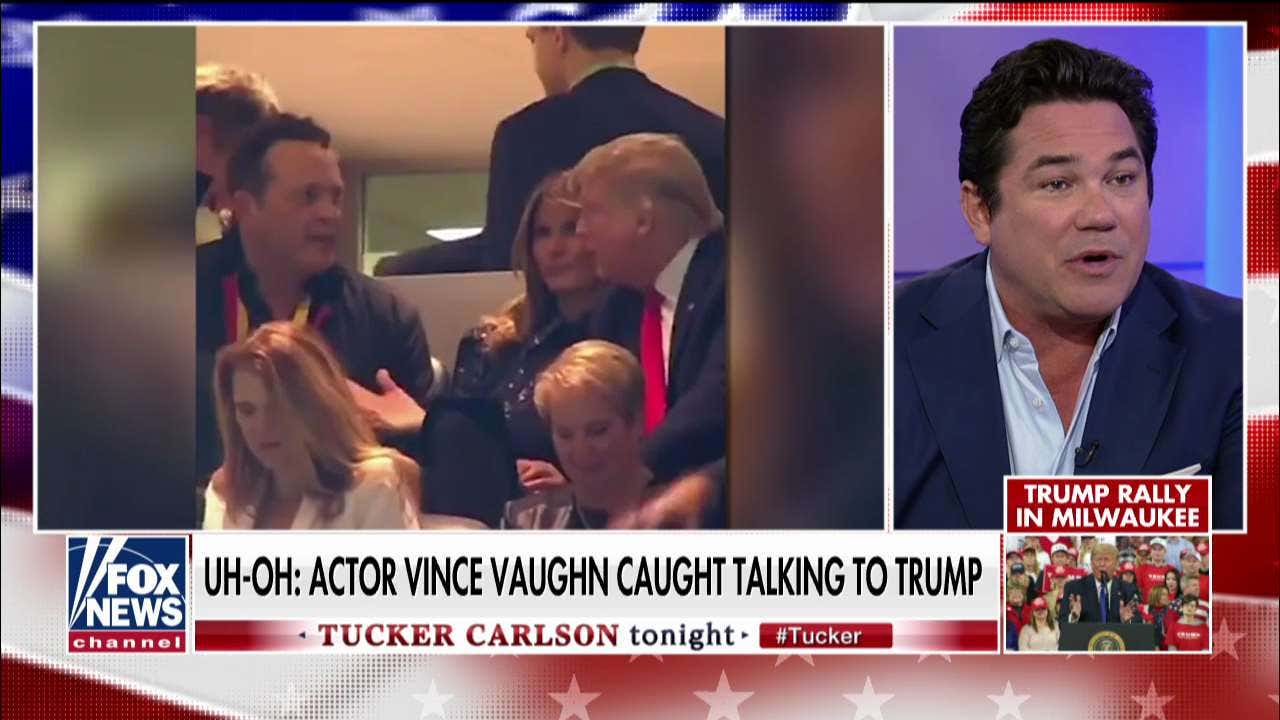 Trump, seated in a box with LSU fan Rep. Steve Scalise, R-La., and others, was seen on video exchanging pleasantries and a handshake with the “Dodgeball” actor. The video went viral overnight and Vaughn was slammed by some on the left who found engaging with Trump to be unforgivable. Vaughn has previously described himself as generally Libertarian.

Host Tucker Carlson asked Cain if Vaughn should be worried about losing work or being blacklisted in liberal Hollywood, to which Cain responded that Vaughn should not be since he’s become “Teflon” through his filmography and achievements.

“He’s untouchable,” the former “Lois & Clark: The New Adventures of Superman” star said. “He won’t be facing any real backlash.”

However, Cain called the outrage “as crazy as [the blowback over] Ellen [DeGeneres] sitting with George W. Bush.”

He added that Americans should revert to previous customs, where people who disagree are allowed to be seen together and allowed to be social with each other.

“We need to be talking to each other,” he said, recalling that Hollywood personalities of all persuasions would unite to crack jokes about each other at the “celebrity roasts” hosted by the late Dean Martin.

Cain also reacted to outrage directed at regular Trump critic and liberal author Stephen King, who said on Twitter that Oscar nominations should be based on artistic talent and not “diversity.”

Carlson agreed that King is a “serious lefty” but was attacked by his own political side because he made a single comment they disagreed with.

“It’s terrifying,” said Cain. “If you are not woke enough, you are out.”