Deported illegal immigrant whose spouse is a fallen US soldier allowed reentry into US: report 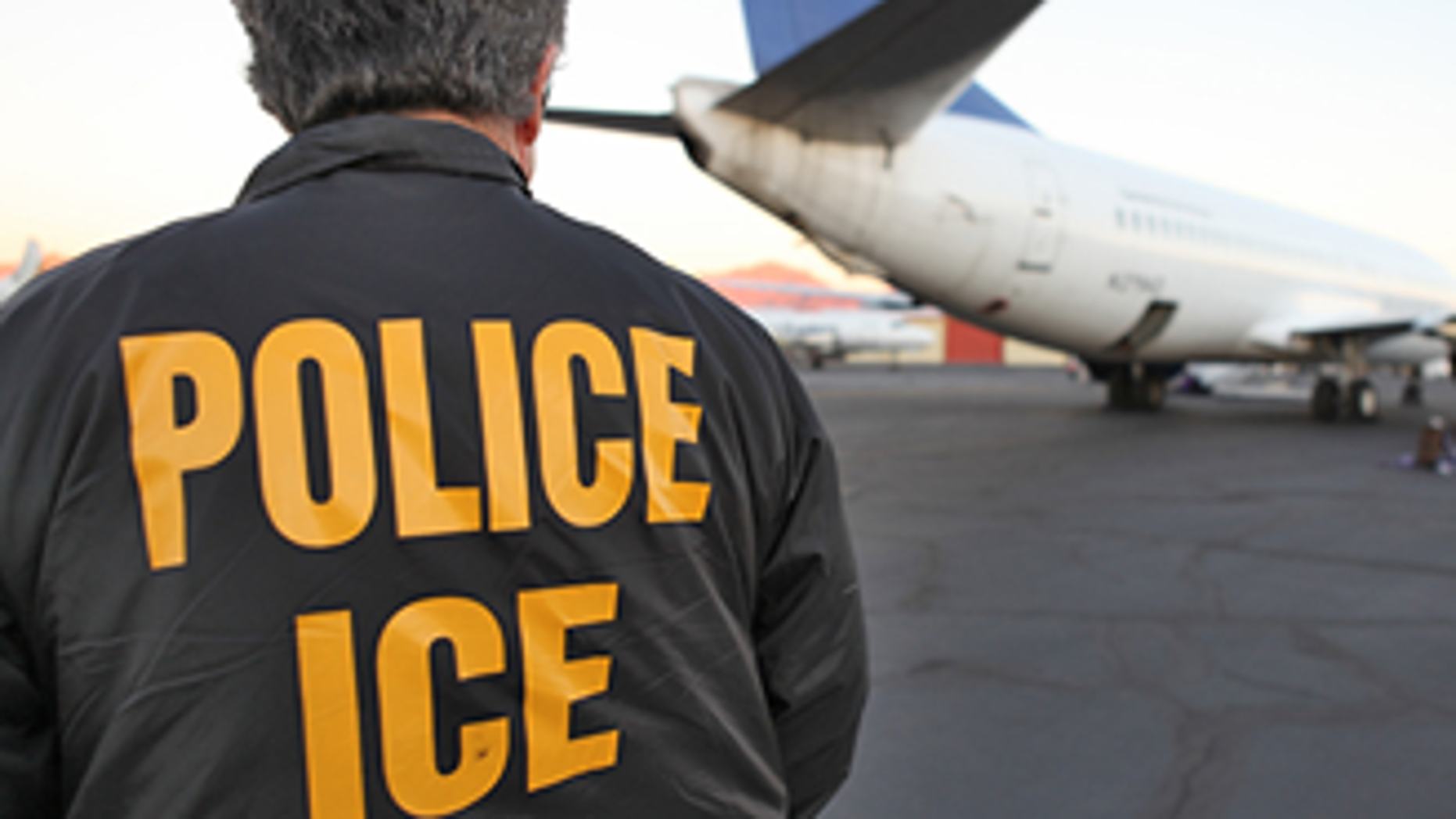 An illegal immigrant who was deported last week has been allowed reentry into the U.S., according to a report.  (ice.gov)

An illegal immigrant whose wife – a U.S. soldier – died while serving in Afghanistan, was allowed re-entry into the U.S. on Monday after immigration officials deported him from his Arizona home last week, according to a report.

Carranza’s wife, Army Pfc. Barbara Vievra, died in 2010 during an attack by insurgents in Afghanistan.  Gonzalez was subsequently awarded a “parole in place,” which meant he could stay in the U.S. without fear of deportation despite being in the country illegally, his lawyer said.

NEW YORK CITY TO GIVE ADDITIONAL $1.6 MILLION TO CITY ATTORNEYS TO DEFEND IMMIGRANTS SLATED FOR DEPORTATION

Last December, a judge ordered Gonzalez deported for reportedly failing to attend a court hearing. Hernandez claimed Carranza was not aware of the court hearing until his arrest last week.

After a report by the Arizona Republic, Customs and Border Protection agents let Gonzales reenter the U.S. Hernandez said he was working out the terms with ICE officials and has filed a motion to reopen the deportation case, the Arizona Republic reported.

The office of Sen. Kyrsten Sinema, D-Ariz., told the Arizona Republic it had spoken with Hernandez and will “assist the Carranza family in the process.”