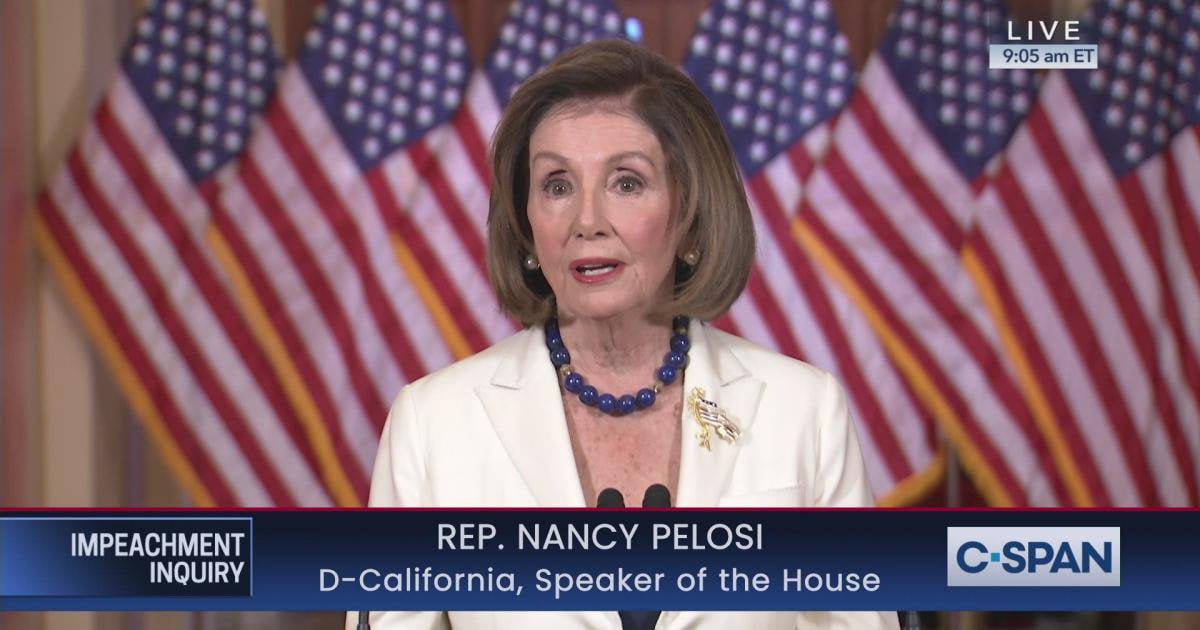 This morning the House Judiciary Committee will hold their second round of public hearings in preparation for Impeachment proceedings against President Donald Trump. Today’s hearing follow’s last week’s statement from Speaker Nancy Pelosi, requesting that House Committee Chairmen proceed with Articles of Impeachment and will receive presentations of evidence from counsel to the House Permanent Select Committee on Intelligence and the House Judiciary Committee

Today’s hearing will call Majority and Minority Counsel for both the House Judiciary Committee and House Intelligence Committee as witnesses, to provide presentations of evidence.

The hearing is scheduled to begin at 9:00am EST. You can watch live online on

You can also listen online via

Today’s hearing is expected to follow the format for Impeachment Hearings as laid out in H.R. 660