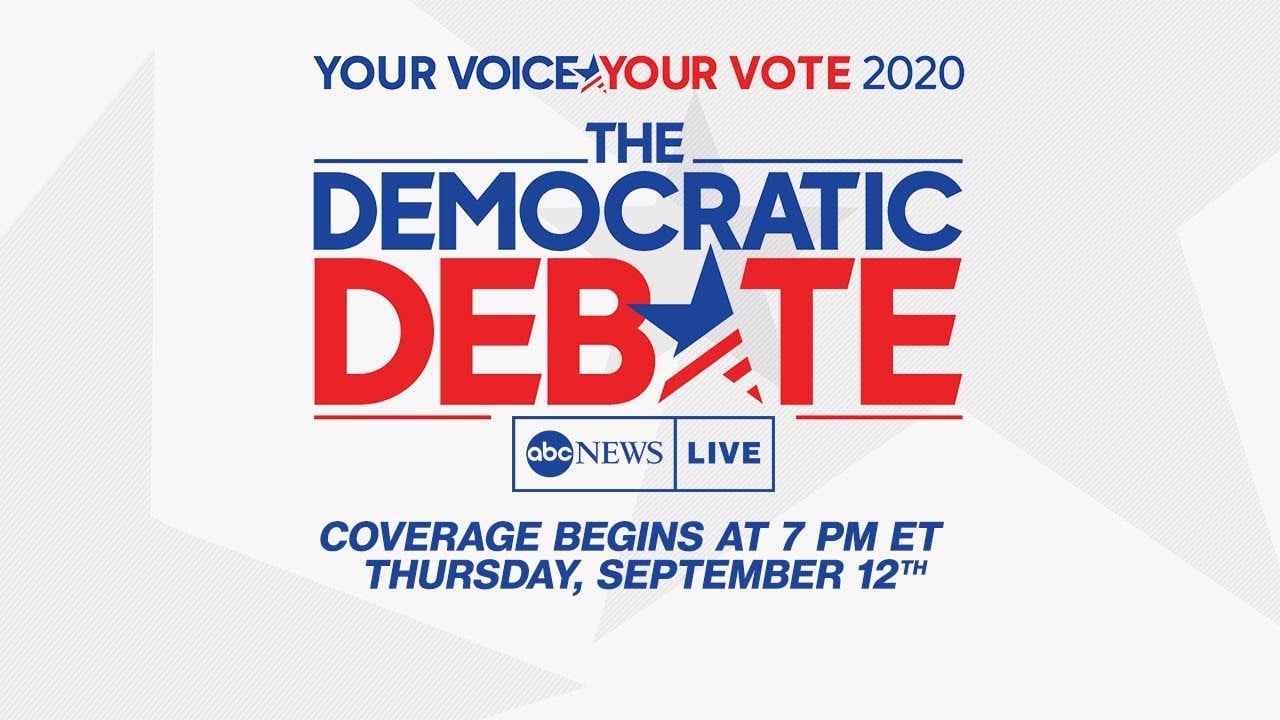 The 10 leading Democratic presidential candidates will take the stage together tonight as they face off in the party’s third 2020 presidential primary debate.

While 20 candidates participated in each of the first two debates, only 10 will face off tonight, the result of the Democratic National Committee raising the qualifying threshold. While candidates only needed to register one percent support in at least three independent state and national polls determined by the DNC and/or receive at least 65,000 unique donations to qualify for the first two debates, two percent support in four polls and (not or) 130,000 unique donations was required to make the cut for third debate.

The debate will be held at Texas Southern University, a Historically Black College and University, in Houston, Texas. It will run from 8:00-11:00 p.m. ET and be broadcast live on ABC and Univision. George Stephanopolous, David Muir, Linsey Davis, and Univision anchor Jorge Ramos will be the moderators. The debate can be streamed for free on the ABC News YouTube page.