Copyright 2015 Libero Themes.
All Rights Reserved.
Westlake Legal Group > News  > Donald Trump, the Most Unmanly President – Why don’t the president’s supporters hold him to their own standard of masculinity?
0 Comments
Share

Donald Trump, the Most Unmanly President – Why don’t the president’s supporters hold him to their own standard of masculinity? 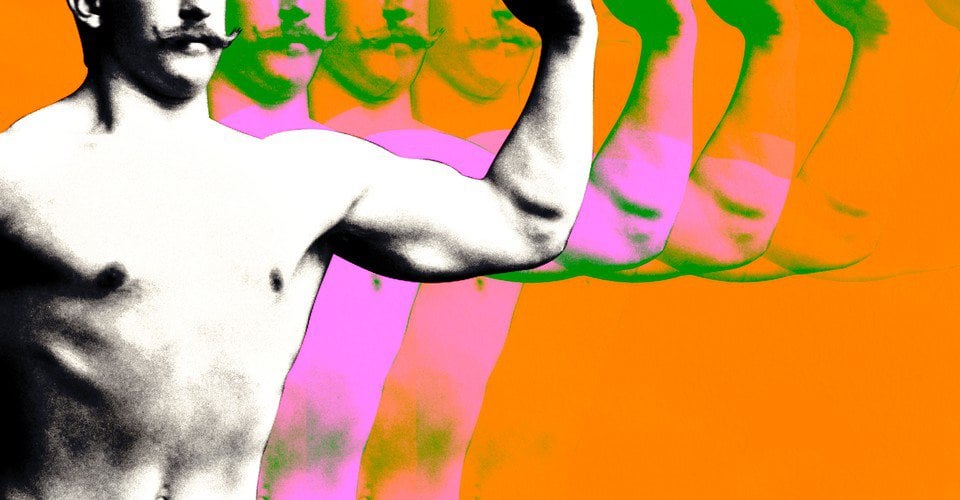 He’s the opposite of everything his supporters claim him to be.

They think he’s a successful, rich businessman. He inherited billions in assets (today’s value) and managed not to lose it all, but is synonymous with failed businesses and business scandals. He is probably propped up only by international money laundering.

They think he is somehow one of the gold ol’ southern boys even though he’s the exact opposite – an elitist new york city real estate billionaire, a guy who hates everything “heartland”, who loves celebrity, gold-plated toilets, and all the appearances of being a gaudy gold-plated version of the monopoly man.

They believe him somehow when he tells everyone over and over again that he’s a genius and that he knows more about everything than anyone, even though he’s obviously a moron and a pathological liar.

Everything he tries to be is the opposite of what they are, and yet they feel like he’s one of their own. All of his flaws are not only things they excuse, but things they choose to believe the opposite – that those are actually his strengths.

I don’t believe in anything supernatural. There’s no magic, no gods, no curses, no spells, no mind control powers, no deals with the devil – but I have to say, Donald Trump’s inexplicable ability to make a certain number of people (and tens of millions of them) believe he’s the perfect man, and to believe he’s exactly the opposite of what he obviously is – his inability to fail or face consequences for his behavior even though he is not savvy or smart or charming or ANYTHING USEFUL AT ALL – his inability to fail no matter how much he tries – is the closest thing in the world to me to what seems to be a supernatural power. If making a deal with the devil for inexplicable success was a real thing, this would be it.