Don’t quit now, Democrats: Wrapping up impeachment early is the dumbest idea ever – Pence, Mulvaney, Pompeo, Bolton and numerous others were clearly involved. What’s the point of stopping now? 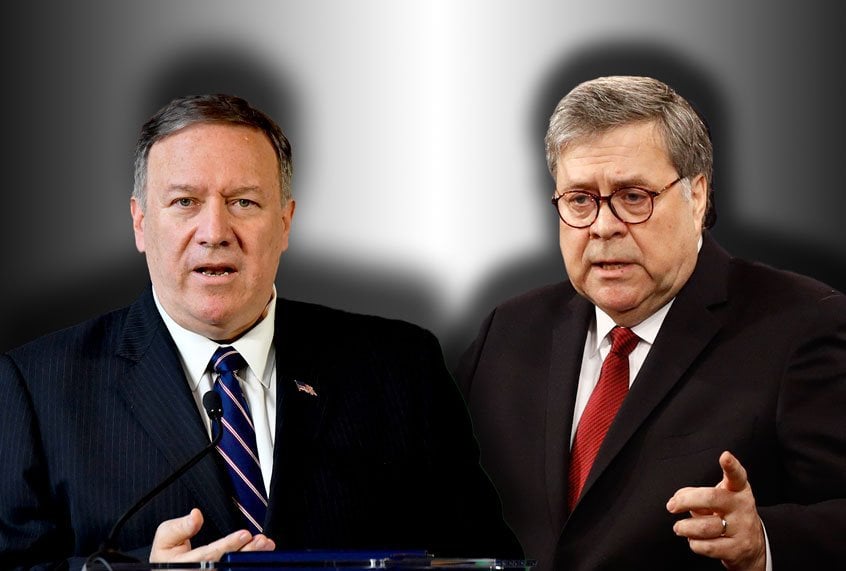 I was confused by this as well. Here is what is happening next as I understand it.

Impeachment now moves to the House Judiciary Committee, led by Jerry Nadler. They will be the ones to draft Articles of Impeachment, and in doing so, they will have the ability to continue gathering evidence and call any additional witnesses that have withheld testimony.

Many Democrats have publicly expressed that they do not want impeachment to get dragged out by Trump-loyalists like Giuliani, Bolton, Pompeo, or Mulvaney, but the House Judiciary Committee is the best suited for navigating through our complicated legal system. However, impeachment powers give house investigators additional power in the judicial system. The most relevant case currently proceeding through our legal system for Charles Kupperman, the former Deputy National Security Advisor, has final arguments scheduled for December 10th. This is the case that will likely set the precedent that all future cases will refer to regarding the constitutional crisis between the White House and Congress, and whether or not witnesses need to comply with the House’s subpoenas. The primary question at hand is whether or not Trump has executive privilege in the face of the impeachment inquiry.