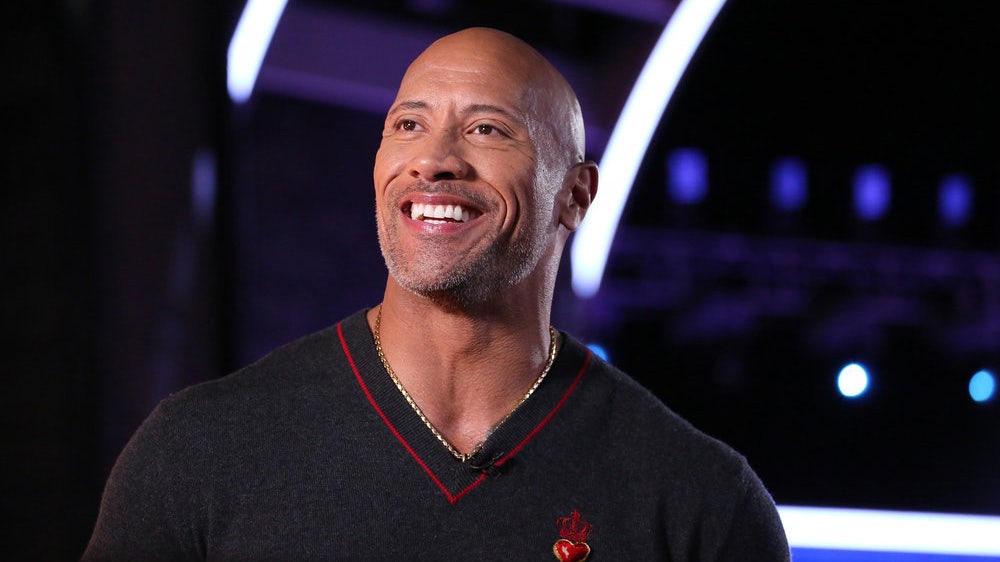 The star of HBO’s “Ballers” tweeted Saturday night and acknowledged that his bond with Warren is “such a wild and pleasant one.”

“No surprise however, as my character & show transcends politics. Drive, ambition, getting knocked down, getting back up and moving on,” Johnson said, adding: “She’s a baller 😉”

Warren is not shy about her love of the show and its main character, retired NFL player-turned financial adviser-turned team owner Spencer Strasmore, played by Johnson. The senator from Massachusetts gushed about the program in an interview with Entertainment Weekly published Friday.

“Why would people be surprised that I like Ballers? It’s got The Rock! What’s not to love?” Warren told EW.

In an early scene from season five, which is to be the series’ last, Johnson’s character is seen on the beach reading Warren’s book, “This Fight Is Our Fight.”

“I loved it! I laughed out loud,” Warren said. “I thought it was fabulous and I hope he got to finish the book.” She added that the scene was “very meta.”

DWAYNE ‘THE ROCK’ JOHNSON GETS HONEST ABOUT A POSSIBLE POLITICAL RUN

She also called Johnson’s wardrobe choices “eye candy” and said she would welcome his character, Strasmore, to the presidential race.

“I would welcome him to the race. I know he would fight for the principles that he believes in — he’s my kind of guy!” Warren said.

The final episode of “Ballers” airs Sunday night at 11 p.m. ET on HBO.