Electric Ford F-150 will be the most powerful model, company says

Ford has revealed new information about its upcoming all-electric F-150.

The battery-powered truck is scheduled to enter production in mid-2022 at a dedicated facility being built at the automaker’s Rouge Complex, where the F-150 is currently manufactured. 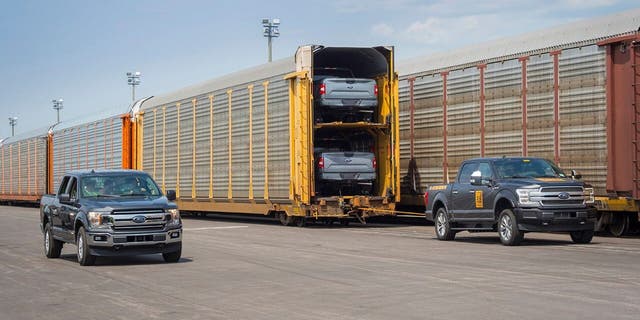 Ford says the pickup will have two electric motors and more horsepower and torque than any F-150. The most powerful model currently on sale is the F-150 Raptor, which has a turbocharged V6 rated at 450 hp and 510 lb-ft of torque. 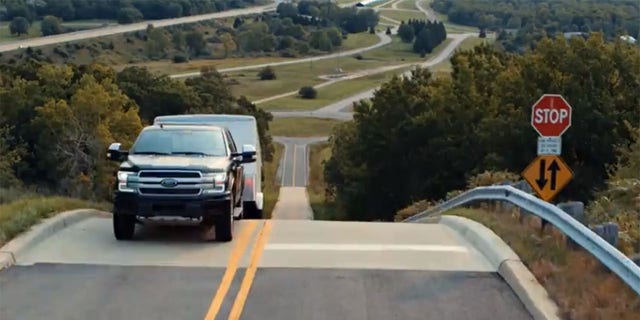 Ford had previously teased the truck’s capability with a video of it towing a train that weighed over one million pounds, but has released a new video of it being tested up a 60 percent grade and on an off road trail. However, the video warns that it shouldn’t be driven through water that’s deeper than the bottom of its wheel hubs. 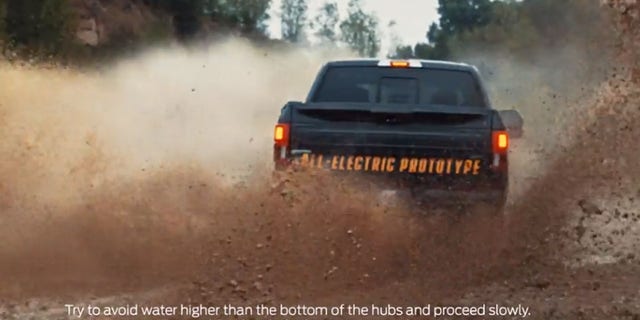 The model is expected to be the quickest F-150 and will also be able to double as a work or campsite power source, but its battery size and driving range have not been announced. It will also feature a front trunk, since there’s no engine under the hood, as is often the case with electric trucks.

There will be a few of those available by the time the electric F-150 goes on sale. Both the GMC HUMMER EV and Tesla Cybertruck are scheduled to be in showrooms by the end of 2021, along with a premium midsized model from startup Rivan, which Ford has invested in, and the heavy duty Bollinger B1.

In contrast to the competition, Ford COO Jim Farley said the F-150 is “purpose-built for the people who build America.”

“Simply put, this isn’t a gimmick. It’s a workhorse, not a showhorse destined for a shiny garage filled with four other luxury cars. It’s not for never-nevers — never tow, never haul – it’s for serious truck owners,” he said.

GM has also announced plans to introduce an electric Chevrolet Silverado at an unspecified date and manufacture the Nikola Badger on the Ultium electric truck platform that will underpin all of its electric models.