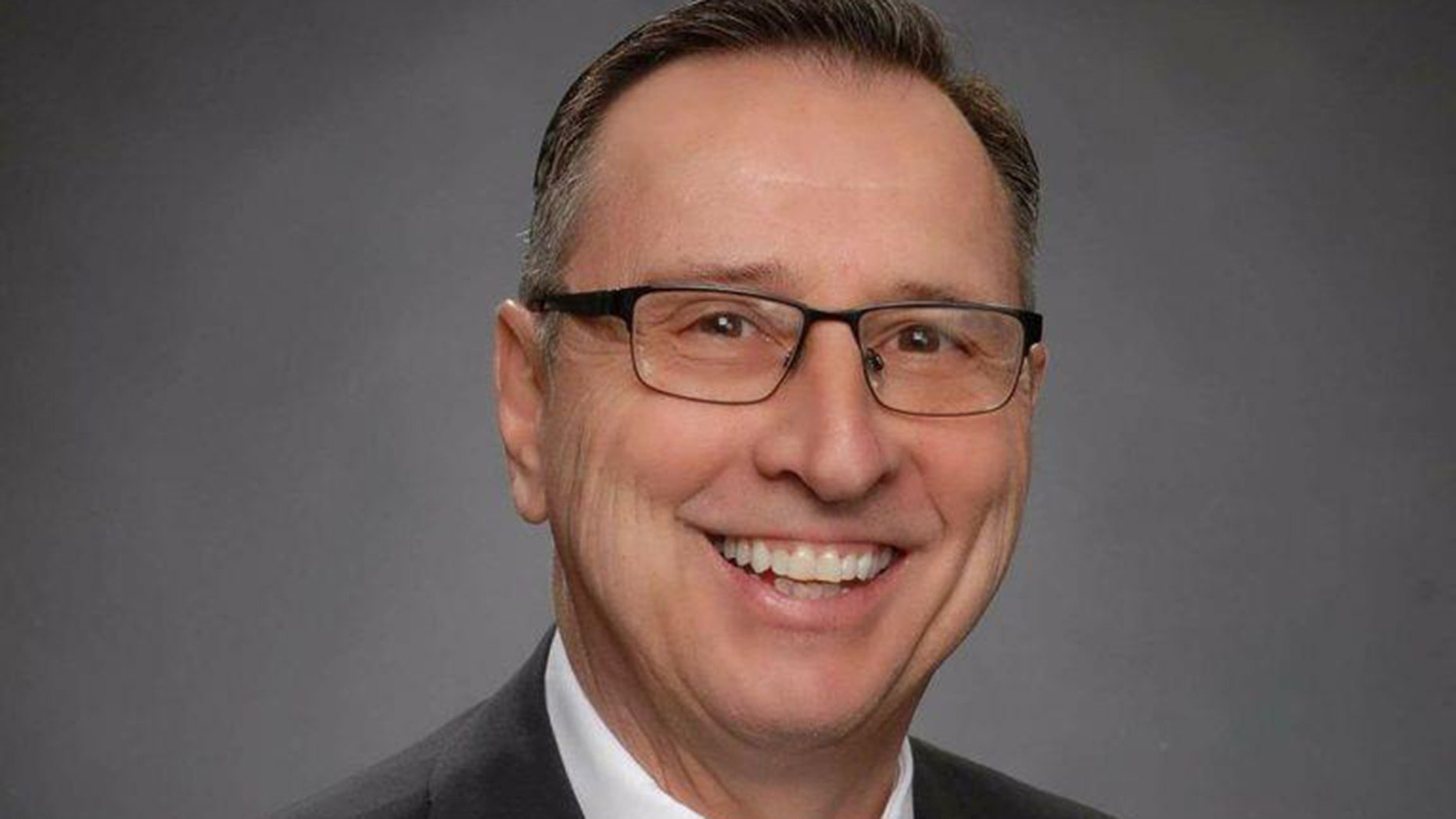 Bill Courtright, the former mayor of Scranton, Pennsylvania pleaded guilty to shaking down businesses for both bribes and campaign contributions during his term and a half in office. (Facebook)

Less than 24 hours after resigning from office, the former mayor of Scranton, Pennsylvania pleaded guilty on Tuesday to shaking down businesses for both bribes and campaign contributions during his term and a half in office.

Bill Courtright, who led the city of 78,000 in northeastern Pennsylvania for five years, is now the third Democratic mayor from the state to be convicted of public corruption in about 16 months, all involving similar schemes. The former mayors of Allentown and Reading are already serving their prison sentences.

Courtright pleaded guilty to bribery, extortion and conspiracy charges, and was ordered to surrender his passport. He was released without bail pending his sentencing in November, when he faces a maximum sentence of 35 years in prison and a $750,000 fine.

Courtright also agreed to forfeit $36,705 that the government says is the proceeds of criminal activity.

“I think the citizens of northeastern Pennsylvania could be forgiven for feeling like they’ve been down this road before,” said U.S. Attorney David Freed, adding that the investigation continues. “I think what this shows is we will work as hard as it takes, where we have credible evidence of wrongdoing.”

Federal prosecutors said Courtright, 61, who first took office in 2014, collected tens of thousands of dollars in bribes by pressuring people who needed city permits or contracts. He also got use of a beach property, carpentry at a karate club he owns and landscaping at his home.

“I don’t worry about you coming. I worry about the money,” federal prosecutor Michael Consiglio quoted Courtright as saying.

A vendor, Courtright said, “makes a tremendous amount of money off the city” and “has to pay.” He also used a dismissive expletive to describe another vendor who had donated just $250 to a fundraising golf event.

He was accused of directing intermediaries to solicit payments, campaign donations and other property on his behalf.

In one instance, Consiglio told the judge, Courtright told someone how to handle the money: “If they are checks, you can give them to me when you see me,” but if it was cash, they should give it to an intermediary.

Courtright told an associate he was worried that a business president who funneled him cash in exchange for renewing a contract to collect the city’s delinquent tax and trash bills might be working with federal investigators.

“If they say you gave it to me, I’m going to say you never gave me a dime,” Courtright said, before putting a wad of cash into his pocket, according to Consiglio.

Another case, prosecutors said, involved a developer who needed permits and licenses to do business in Scranton. Projects were halted and went ahead only after the unnamed person “agreed to provide financial support to Courtright,” prosecutors said.

“In some instances, Courtright took adverse official action against persons and entities to cause them to make payments and contributions for the benefit of Courtright,” prosecutors wrote.

When investigators searched his home in January, prosecutors said, they recovered $29,000 in a basement safe, including bills they confirmed had come from people working for the FBI.

The Times-Tribune of Scranton said the city council has 30 days to pick a successor to serve the rest of Courtright’s term, with the council president serving as acting mayor in the interim. If the council does not act, after 30 days a county judge will designate the next mayor.

Courtright’s term as mayor has about 2½ years remaining.

Former Allentown Mayor Ed Pawlowski and former Reading Mayor Vaughn Spencer were also convicted in the last year and a half of engaging in pay-to-play schemes. Pawlowski was sentenced to 15 years in prison and Spencer to eight.