A fugitive in Connecticut who had agreed to surrender if his “wanted” post on Facebook collected 15,000 likes has kept his word, according to reports.

But Jose Simms, 30, did so belatedly, waiting until Wednesday after the post had received some 29,000 likes, FOX 6 of Springfield, Mass., reported.

Simms, who was believed to be homeless, contacted police in Enfield, Conn., who arrested him without incident, the report said. 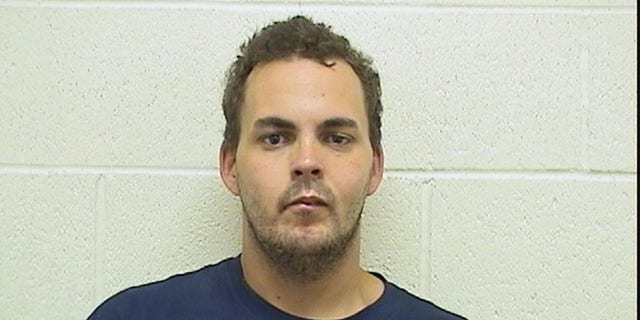 Simms had made the Facebook arrangement with police in Torrington, Conn., who defended the move by saying the resulting publicity generated leads about Simms’ whereabouts.